Back in July, we told you Costco Canada resumed sales of Apple products starting with iTunes gift card multipacks, which were soon also launched online. Brick and mortar locations also started selling expanding sales to iPods and iPads as well. 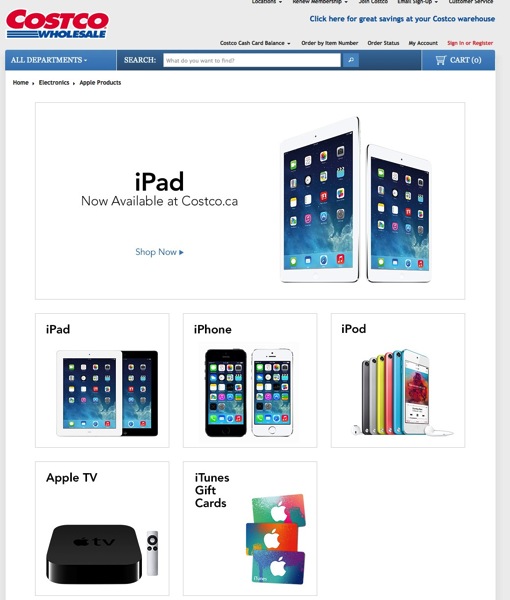 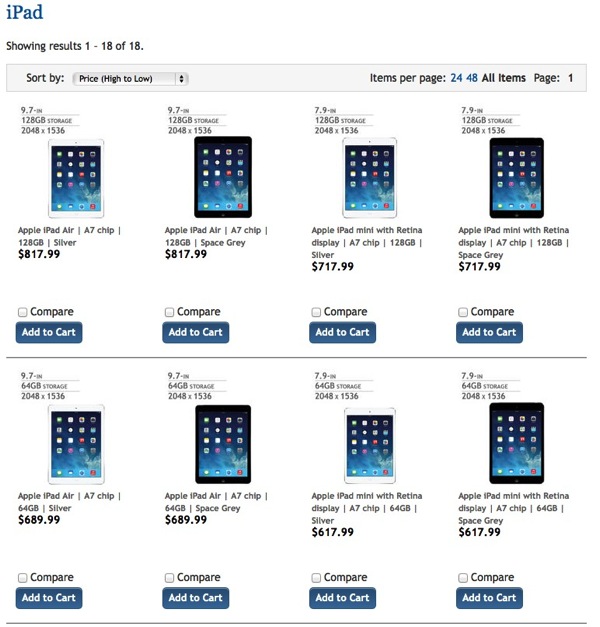 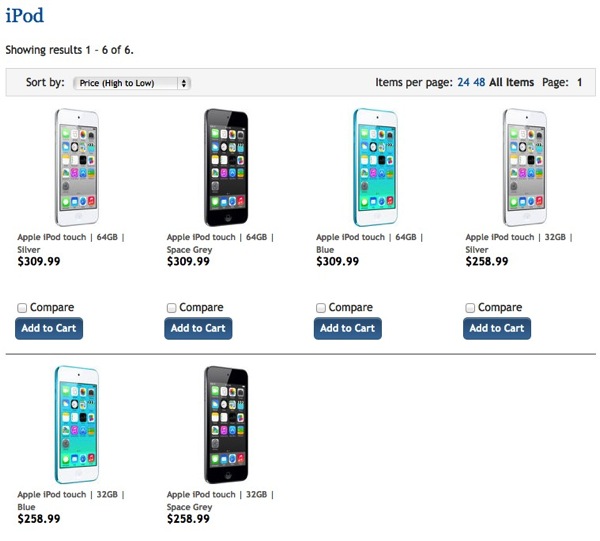 The Apple TV is listed at $108.99, which is only a penny cheaper than Apple (you’re better off buying an Apple refurb for $85). 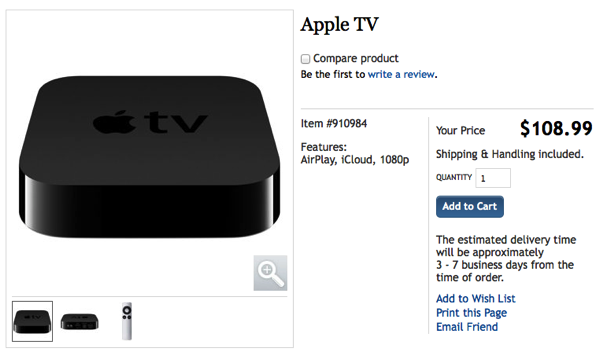 While these discounts are a bit cheaper than Apple, buying from Costco adds their 90 day electronics return policy (no questions asked), which is much longer than any other authorized retailer. Let us know if you’re going to jump on any of these new Costco listings!