According to our source, Costco will also start carrying the iPod touch and iPod nano, along with iPad mini, iPad mini with Retina display and iPad Air models. Below are the prices to expect according to our tipster:

Customers can expect iPod and iPad sales to begin next week at Costco’s new warehouse in Guelph, Ontario, which opens on July 25. Other warehouses will eventually get stock of other products afterwards, mostly likely mid to end of August, according to sources.

Costco confirmed back in late 2010 it had ended its business relationship with Apple, due to the latter apparently snubbing the warehouse when it came to iPad sales.

iTunes Card sales have normally been around 15 percent off lately, but if you can’t wait, Costco will give you 11% off all year round. Let us know when you start seeing Apple products at your local Costco! 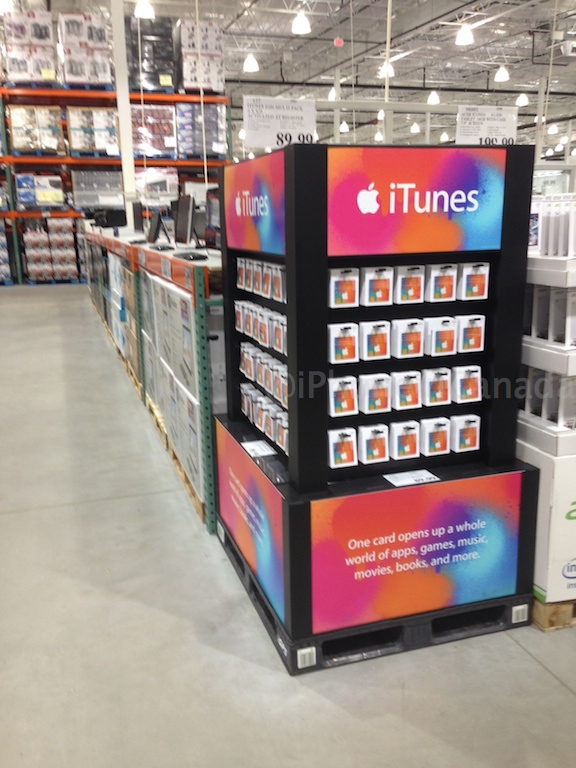