Last month, Costco locations in Canada resumed sales of Apple products starting with iTunes Gift Card multipacks, available for $89.99 in 4 x $25 bundles, with iPod and iPad sales to follow shortly afterwards, according to our retail sources.

We just got confirmation with the new Costco location in Guelph iPods and iPads are now available in-store. The prices are as follows: 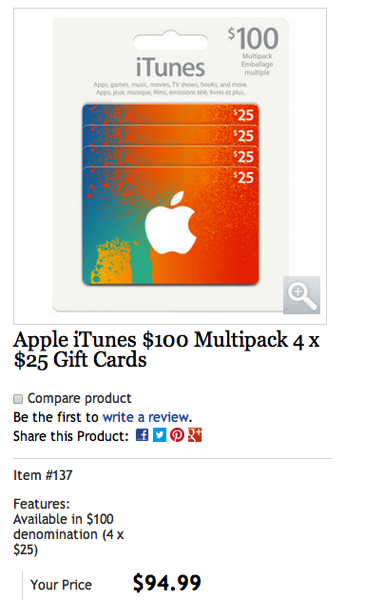 The website also shows some placeholder categories under Apple Devices for iPod touch and iPod nano, a sign online sales could possibly expand in the future. 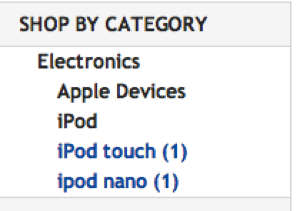 Back in June, Costco USA locations resumed sales of Apple products through an in-store wireless affiliate and online as well. After severing their business relationship back in 2010, looks like both retailers are now working together to expand sales of iOS devices.

Let us know if you see iPods and iPads available at your Costco location—they should be coming soon.