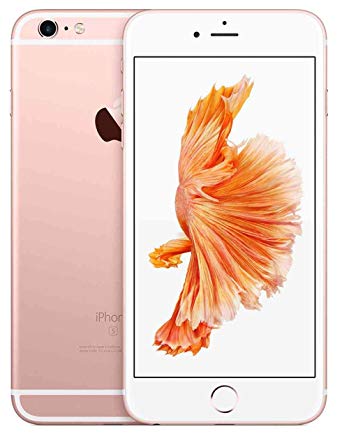 Now, it appears the iPhone 6s is on clearance, as Costco warehouses are selling the 128GB version for $429.97 in B.C. and Saskatchewan (Regina). Any Costco item ending in .97 means it’s on clearance and won’t be restocked. 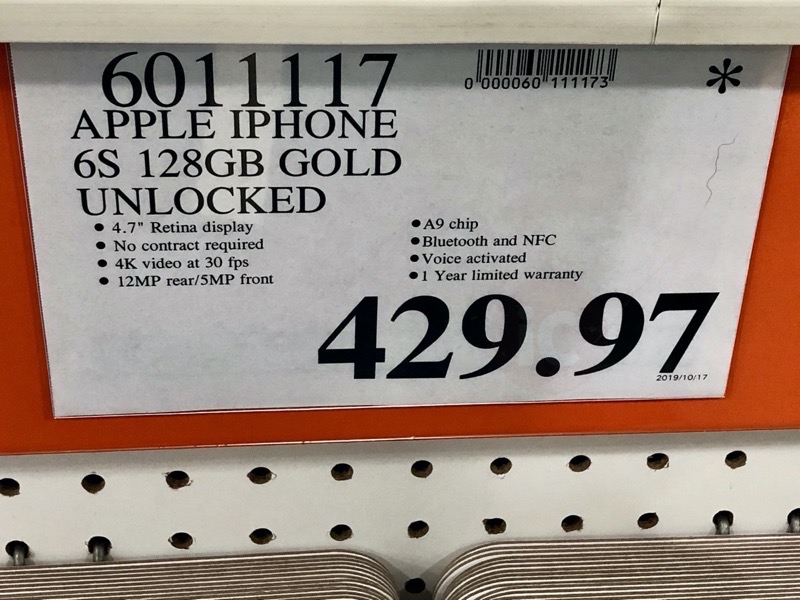 Costco.ca still lists both the 32GB and 128GB iPhone 6s at their original prices from this summer.

The iPhone 6s is powered by Apple’s A9 CPU from 2015 and along with the iPhone SE, is one of the oldest devices still able to support iOS 13.

Apple is rumoured to launch an ‘iPhone SE 2’ in Q1 2020, apparently priced from $399 USD, according to Apple crystal ball holder, analyst Ming-Chi Kuo.

Ian Scott, chairman of the Canadian Radio-television and Telecommunications Commission (CRTC), told the House of Commons Industry and Technology (INDU) committee that he was once the victim of an e-mail spoofing scam — reports The Globe and Mail. Apparently, bad actors were able to impersonate Scott's e-mail address an undisclosed amount of time ago. The...
Nehal Malik
13 mins ago

Tesla and SpaceX CEO Elon Musk will purchase Twitter again with his original terms at $54.20 per share, as revealed yesterday in a surprise u-turn. The decision comes ahead of Musk’s scheduled deposition starting tomorrow and his October 17 Supreme Court case in Delaware with Twitter, as the Tesla leader originally wanted to renege on […]
Gary Ng
26 mins ago