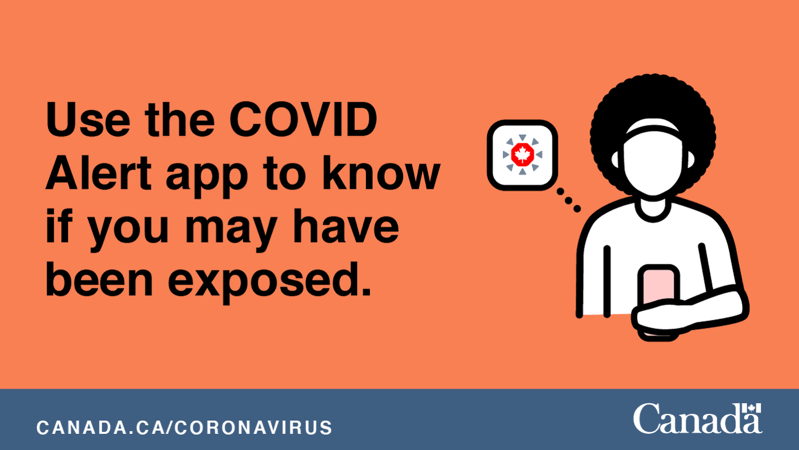 Canada’s COVID Alert app for iOS and Android has been updated to now inform users when they are exposed multiple times to COVID-19.

According to the federal government’s Canadian Digital Service (CDS), they explain “you’re now able to see if you’ve received multiple exposure notifications around the same time. If you do get multiple notifications, you’ll see dates for each.”

CDS says if you are notified of an exposure, and the app shows you’re in an exposed state—you can still get another exposure notification if applicable.

For example, “If you get a notification on the 20th & tested on the 21st, that exposure has been accounted for,” says CDS.

“If you’re exposed after the 21st & get another notification on the 23rd, you’ll now see this as a new date in your app, and can take further action,” added CDS on Twitter.

Prior to this update, the app would not inform people about second exposures, but now it’s available.

This latest feature is available in version 1.1.8 (221) of COVID Alert for iOS and Android.

As of January 17, COVID Alert has been downloaded 6.07 million times, with 16,184 people voluntarily entering in one-time keys, according to the federal government.