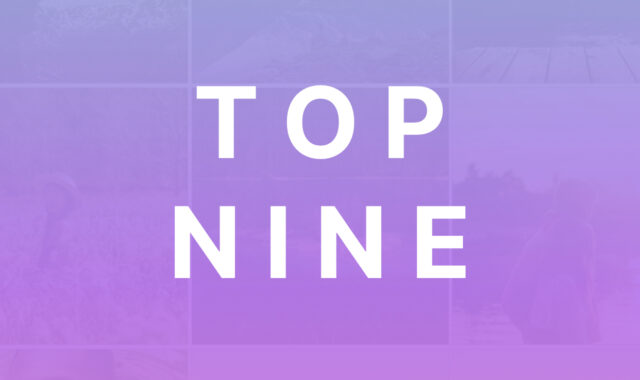 It’s a new year which means that many are reflecting on the past 12 months via social media. On Instagram, you’ve no doubt seen friends, family, and content creators post their ‘Top Nine’ photos. However, not surprisingly, Instagram does not offer a native way of creating the 3×3 grid with your most liked photos of 2020. So, everyone has turned to alternative third-party apps to create their top nine.

If you’re looking to create your own top nine roundup of 2020, the most user-friendly app available is ‘Top Nine for Instagram‘. This third-party app is available on iOS and the Google Play Store. Users will have to input their Instagram username and the app will generate a top nine grid photo containing the nine most liked photos of 2020 and arrange them for you. The app will then ask for your email address and afterwards will share the grid photo with you.

‘Top Nine for Instagram’ is a free app. Though, the photo will contain a “Top Nine” watermark. Alternatively, there is a $2.79 CAD payment model that will remove the watermark. The app can also generate some year-in-review stats for you if you’d like as well. You can choose to include the total likes each of the nine photos have received. ‘Top Nine for Instagram’ can also tally up the total likes your profile has seen over the course of the year as well as how many photos you’ve posted in 2020.

‘Top Nine’ photos have been quite popular in the past few years. It’s a bit of a headscratcher to think why Instagram is uninterested in providing a native way for users to create their own grid. The algorithm to scour through a user’s profile is certainly within Instagram’s power. With year-in-reviews being as popular as they are on social media, one would think Instagram, and more importantly, Facebook would jump at the opportunity.

As it stands, ‘Top Nine for Instagram’ is likely your best bet if you want to post your top nine photos of 2020 before thinking about what 2021 will have in store for you.