Create Your Own Apple Watch Stand With Five Items

If you have an Apple Watch, you may want to buy a stand to display and charge your device, however, buying a stand can be pricy. Instead of buying an Apple Watch stand, Reddit user Kemrah built his own using five simple items.

In order to build the stand, you will need a few basic items:

Here is a complete list of steps showing you how to build your very own Apple Watch stand:

1. Cut the foam int the desired shape, leaving room for the Apple Watch charging cable at the back. 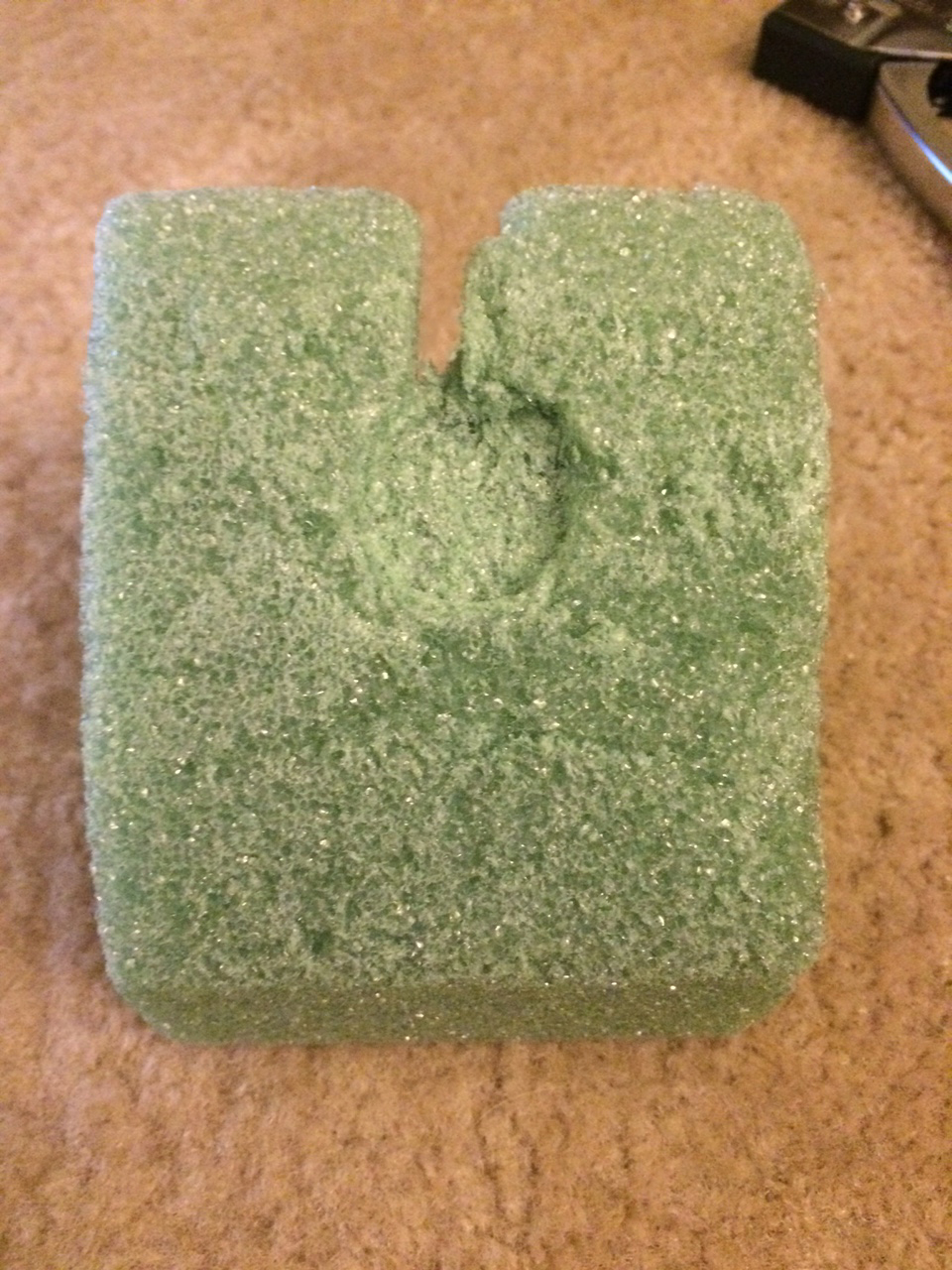 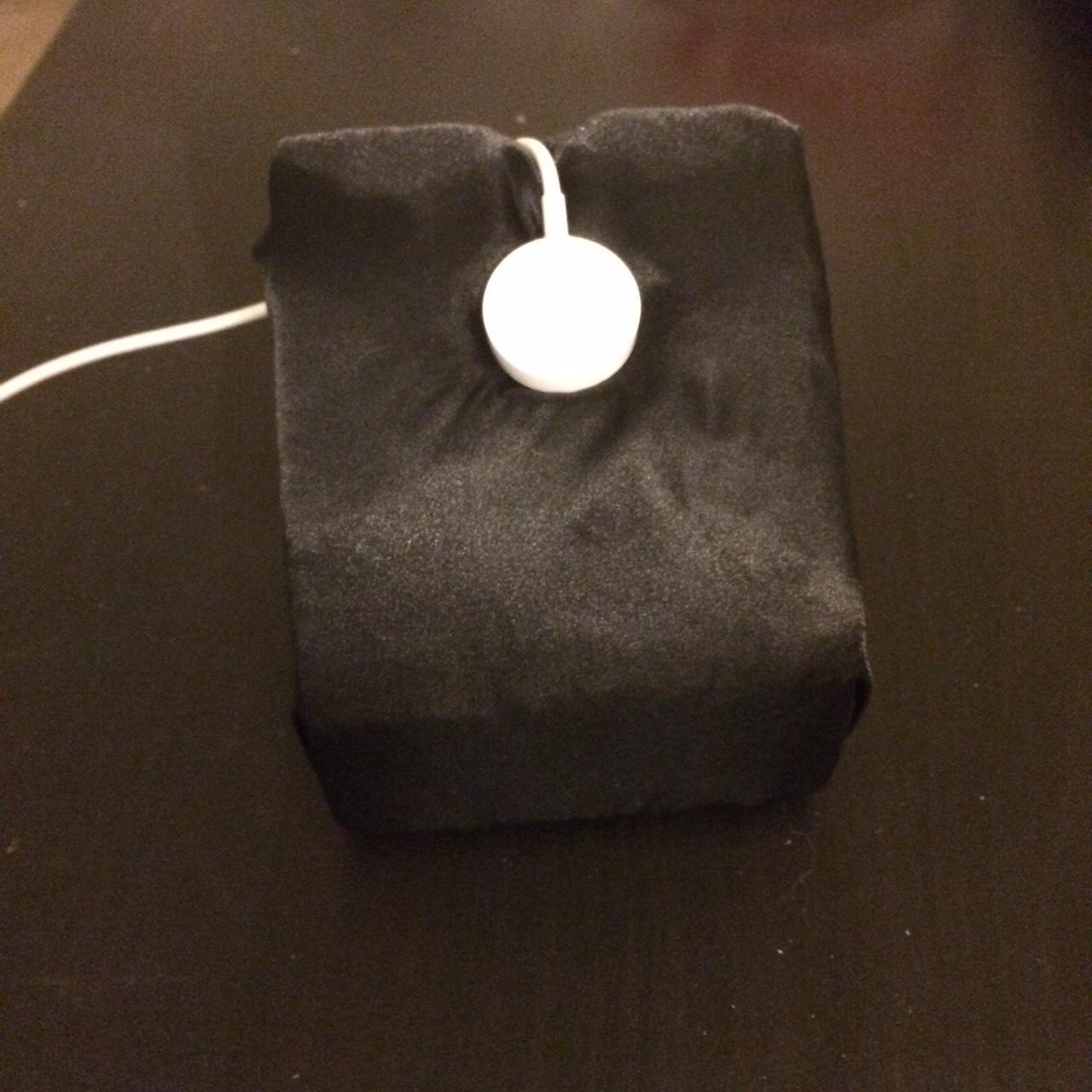 3. Put the charging cable in place and secure it with a small piece of duct tape. Place the stand on your table and plug in the Apple Watch charger. You have now successfully built your own Apple Watch stand. 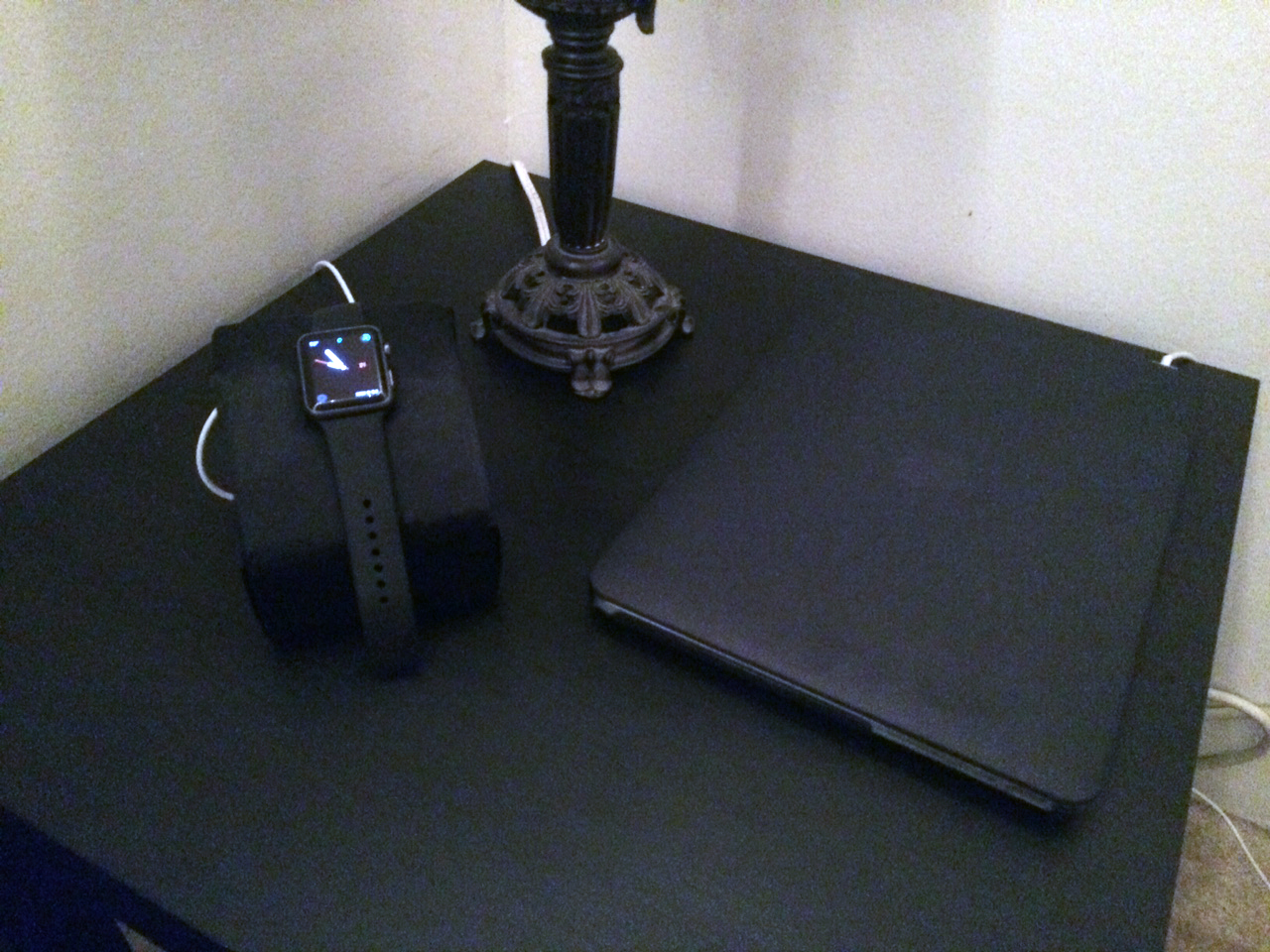 Overall, the Apple Watch stand will cost you $10 at most (a bit extra if you don’t have a stapler), which is cheap compared to a $60 stand from any third-party Apple Watch accessory manufacturer.