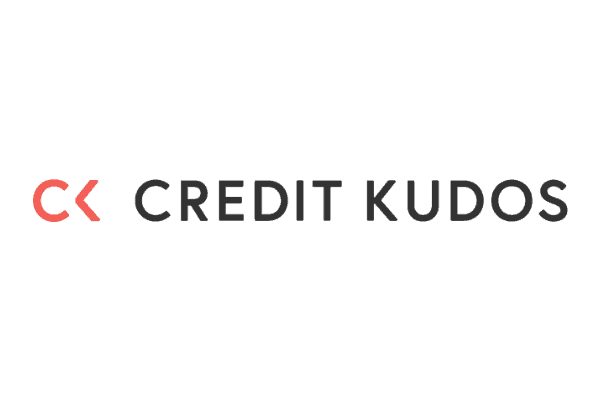 The news was first reported by crypto-focused media outlet The Block, citing three sources familiar with the matter. The deal values Credit Kudos at around $150 million USD, explains the report.

A spokesperson for Apple said the US tech giant “buys smaller technology companies from time to time, and we generally do not discuss our purpose or plans.”

Based in London, Credit Kudos develops software that uses consumers’ banking data to make more informed credit checks on loan applications. It is a challenger to the big credit reporting agencies, which include Equifax, Experian and TransUnion.

Credit Kudos is essentially a credit check agency that claims to provide a more rounded picture of a person’s financial health and creditworthiness than other approaches. It is a challenger to the big credit reporting agencies, which include Equifax, Experian, and TransUnion.

Its API taps into the UK’s open banking platform to analyze bank account data. It aims to help banking providers make faster and better decisions when people are seeking loans or other financial services.

The deal could pave the way for Apple Card to arrive on the other side of the Atlantic, which has been available in the US since August 2019. The API could help the company determine whether to approve a UK resident’s application for an Apple Card. It may also be used to guide Apple’s decision-making process when choosing whether to let customers pay for products over a number of installments.