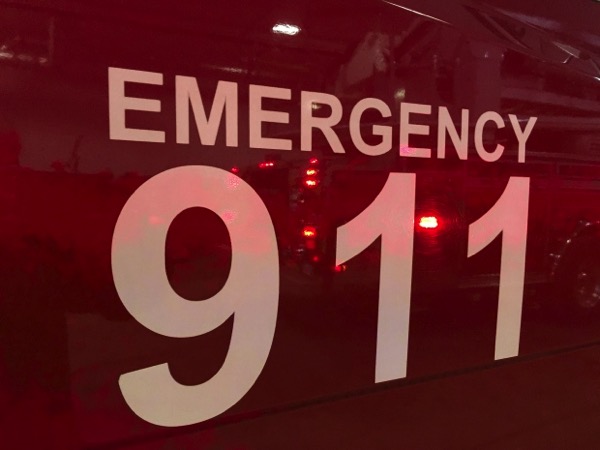 The CRTC is holding a hearing on upgrading the 911 service, allowing users to be able to text, send a photo or even share a video of a bad guy in addition to making 911 phone calls. That’s what the regulator envisions, but in practice it all depends on who is footing the bill, say critics.

In a written statement containing his opening remarks, CRTC chairman Jean-Pierre Blais said broadband services have transformed many aspects of everyday life, and that 911 services should benefit from a technological upgrade.

There are currently two types of emergency services: basic and enhanced. Those with basic have to tell the operator their location, while the enhanced 911 service is supposed to determine the user’s location automatically.

But the operator isn’t able, for example, to tell your elevation if you are located in a 30-storey building, Dr. Louis Francescutti, an emergency department physician and professor of public health at the University of Alberta, told CBC News.

He said that about half of 911 calls are from cellphones, but networks using VoIP technology aren’t as reliable at locating users as some may think. Also, what happens if any carrier faces a system-wide outage? That basically means millions of customers are without an emergency service, he said.