Two weeks back, Bell officially announced that it will launch an online advertising platform based on tracking customers’ habits online, starting from the 16th of November. While all customers will automatically be enrolled into this program, consumers can however opt out.

Though law specialist Michael Geist believes the only option to opt out offered is to not receive relevant ads. “They’re going to collect the data anyway”, Geist says. Apparently, public complaints and warnings from privacy advocates regarding Bell’s data collection policy has raised concerns at the CRTC, who according to a spokesperson, is “aware of the situation and looking into it”, the CBC is reporting. 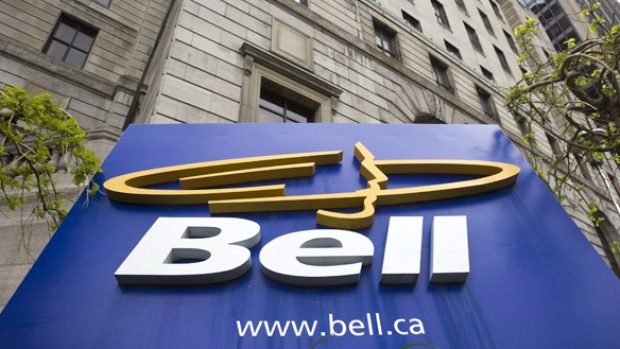 Executive director of the Public Interest Advocacy Centre John Lawford said Bell’s targeted ad system could raise concerns at the CRTC, whose regulatory policies direct internet service providers not to use personal information “collected for the purposes of traffic management” for any other reason, and directs them not to disclose personal customer details.

Adi Kamdar, an activist at Electronic Frontier Foundation, said it’s not surprising that Bell is tracking customer information for marketing purposes, given that it’s already a common practice for many social-media enterprises like Twitter. “The issue though, is who these companies are partnering with,” he said.

“Kamdar pointed to a breed of businesses known as “data brokers” that aggregate customer information, including personal details, from a range of sources and resell it to clients in the private and public sectors. One of the largest of these companies, Acxiom, has so far compiled about 1,500 “data points” on half a billion people around the world, according to The New York Times. Others worry that increasingly detailed customer information will be accessible to law enforcement and intelligence agencies.”

It is believed that if Bell’s plan becomes a reality, then other Canadian telecoms are also going to follow suit.