According to a joint investigation by the Toronto Star and BuzzFeed News, the Canadian Security Intelligence Service (CSIS) has identified some foreign actors that are attempting to influence the Oct. 21 federal election. The domestic spy agency has said that “threat actors” are trying to sway the election’s outcome by influencing the citizens directly. 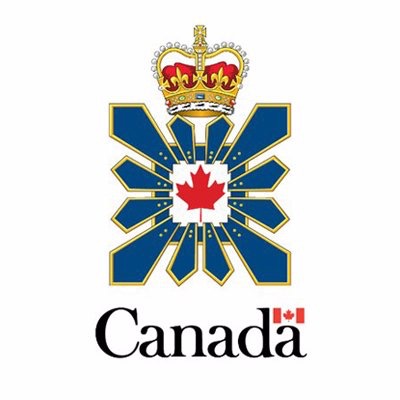 While the exact nature of the attempts has not been shared by the agency, they say that foreign interference activities can include state-sponsored or influenced media, and hacking, in addition to traditional spy operations.

“Threat actors are seeking to influence the Canadian public and interfere with Canada’s democratic institutions and processes,” said CSIS spokesperson Tahera Mufti. “Over the years (CSIS) has seen multiple instances of foreign states targeting specific communities here in Canada, both in person and through the use of online campaigns.”

Meanwhile, professor Alex Wilner, who studies intelligence and defence issues, believes that Canada’s intelligence agencies could be sending a message to hostile actors that they’re watching.

“This might be them messaging not just political parties and Canadians, but their messaging foreigners, those who are doing the influencing, saying ‘we know what you’re up to’ with not so many words,” Wilner said.

“If you’re thinking of a state-based adversary, you can imagine that a campaign would be rolling out for a long time previous to the election. And then you’ve got all the trolls, and all the hate mongers and the rest, who may or may not be part of a more co-ordinated campaign, jump on the bandwagon as the election approaches.”

Wilner expects foreign interventions to ramp up as the election gets closer.

Apple is expected to launch its first foldable iPad next year. According to TF International Securities' Apple analyst Ming-Chi Kuo, the device is said to feature a carbon fibre kickstand, ensuring a lightweight design. In a series of Tweets, Kuo claims that Apple may not launch a new iPad design in the next nine months...
Steve Vegvari
6 mins ago