Russian company Feld & Volk is known for customizing iPhones with luxury modifications and has been a source of iPhone 6 leaks this year. Their latest video teases what they say is an upcoming iPhone 6 mod to include a glowing Apple logo, made out of sapphire glass.

Check out the 30 second teaser below:

As for how much battery life this would consume, the company responded to a YouTube comment and it claimed to use only 4 percent of overall battery life (not sure how they can come up with this claim).

Below is a picture of a custom iPhone 5s the company made for Apple parts leaker Sonny Dickson:

Huge shout out to @FeldVolk for hooking me up with this awesome custom iPhone 5S. You guys rock! pic.twitter.com/78fNRRHnL6

Feld & Volk previously teased a video showing an iPhone 6 put together from parts alleged trying to connect to iTunes on a Mac.

The company says this mod is available for pre-order and will be available for purchase on September 19. It’ll be interesting to see how this mod plays out, since the iPhone 6 hasn’t even launched yet and where they’ll be sourcing their ‘sapphire glass’ from.

Update: Feld & Volk told us via email the custom pricing for this mod would cost $400 (users can pay for an unlocked iPhone + $400 or send their iPhone 6 to their offices) and comes with a 1 year warranty.

The company also sent an image of their special PCB lighting module which will be easily installed into the phone; they mention they have worked on lighting mods since the original 2007 iPhone: 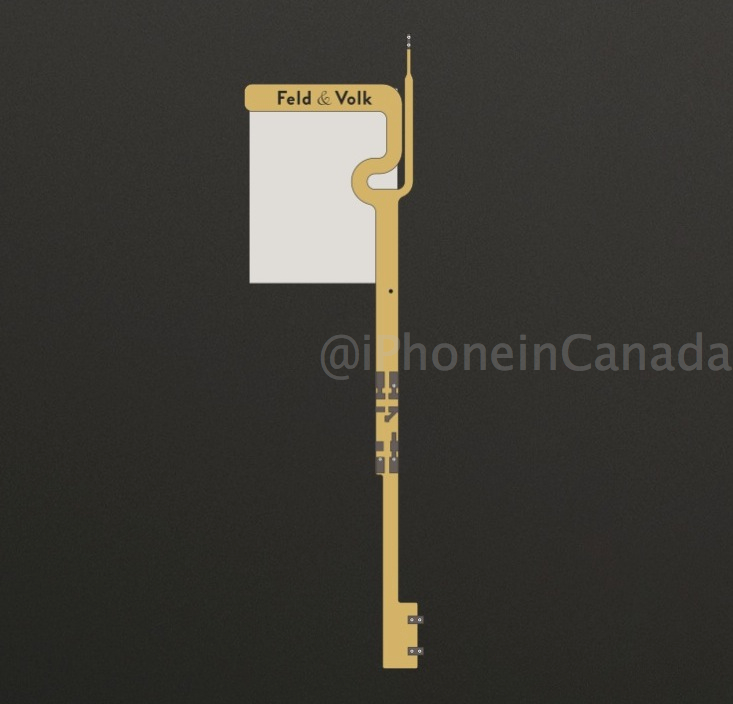 As for the sapphire, the company says it is sourced from select countries and made to fit seamlessly and ‘perfect’ into custom mods done by hand.