The first credible evidence regarding the NFC chip for the iPhone 6 comes from the Russian guys at Feld&Volk, who have already leaked iPhone 6 parts earlier this year. The images were provided to Sonny Dickson, who seems to have been quite busy lately leaking information about unreleased Apple products.

As the you can see in the images inserted below, we now have the first images of the iPhone 6 motherboard from a (let’s assume) reliable source — although, as with every image that gets published ahead of the iPhone 6 release, we need to take it with a pinch of salt.

The A8 chip is clearly visible, but that’s not our focus: the NFC chip is what has been the buzz lately, as Apple has decided to incorporate this technology into the iPhone. Well, until this year, as above image confirms: the iPhone 6 will feature the NFC chip that will contribute to Apple’s grand entrance into the lucrative world of mobile payments.

There is less than two weeks until the official release of the iPhone 6. 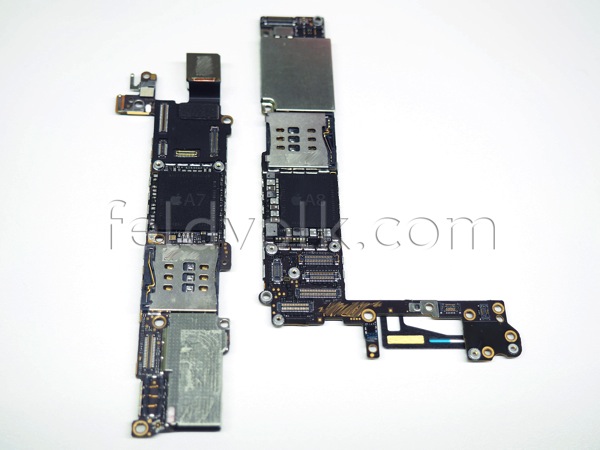 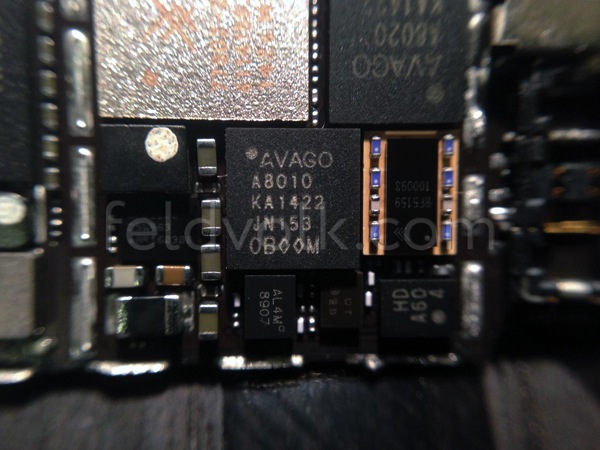