Debate Continues Over “iPod Tax” in Canada for 2015 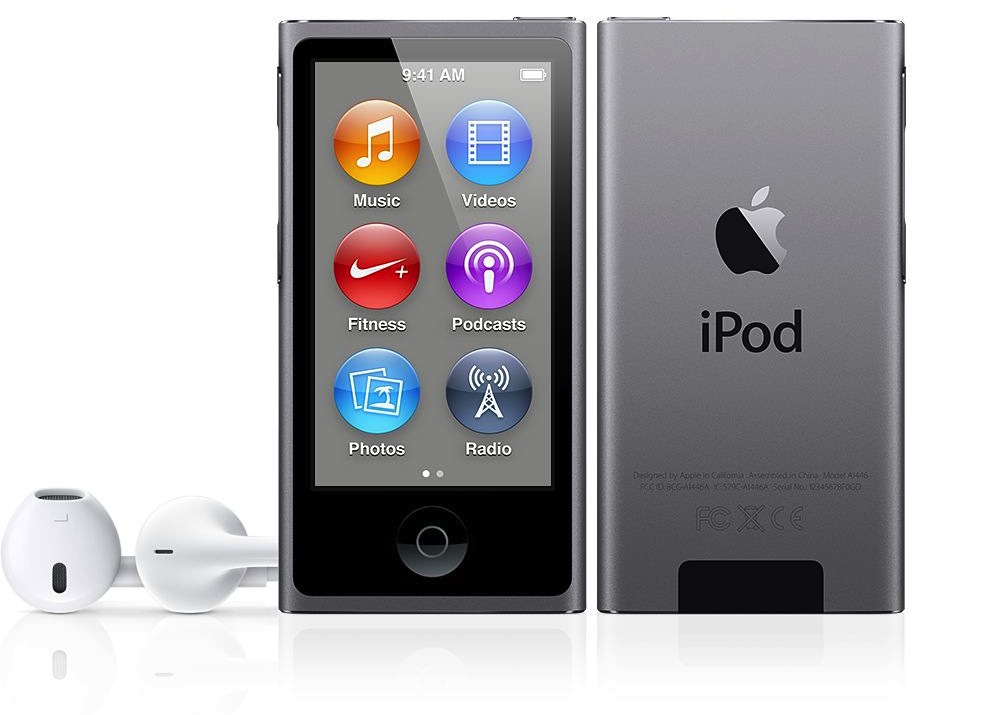 Canadians may be faced with a five percent tariff when they purchase an MP3 player starting in 2015. It is still unclear whether we will have to pay a tariff, but it comes at a time when many people do not use MP3 players anymore.

In Canada’a 2013 budget, the government removed a tariff-free category on goods manufactured in 70 countries including China, where most MP3 players are made. Finance Minister Jim Flaherty had regularly accused the NDP for what he called an ‘iPod tax.’ The NDP had suggested a levy, similar to the they one they introduced on blank CDs, which was used to funnel money to artists that had their music vulnerable to piracy.

Speaking in the House of Commons in April 2013, Flaherty said:

“Just to be clear, Mr. Speaker, there is no tax on iPods, even your iPod.”

Emails that have been obtained by a business professor show the Canada Border Services Agency (CBSA), who regulate tariffs, differ on whether MP3 players will face an ‘iPod tax’ next year.

Mike Moffatt, of the University of Western Ontario in London, says he:

“Reproduced emails from the CBSA about an earlier article he’d written pointing out the government had removed tariff protections from about 70 countries on a variety of goods, including MP3 players, in its 2013 budget.”

Doré Charbonneau, communications manager at CBSA, wrote a response to Moffatt’s story. Here is a snippet from the response, which was never released to the public:

“The CBSA would like to clarify the tariff classifications for iPods as well as other electronics. It’s important to clarify that iPods do not qualify for the provisions of tariff item (TI) 9948.00.00. In order for goods to qualify for importation under TI 9948.00, they must be for use in computers and enhance the functions of the computer.”

On Tuesday Moffatt said the government cannot seem to agree on whether 9984 applies to MP3 devices. He said:

“You’d think the CBSA — the people who enforce the rules — if they say it doesn’t apply, it shouldn’t apply. But Finance hasn’t changed their position at all.”

The MP3 market is not a growing market by any means. Moffatt pointed out the real battle is over the TV market. TV manufactures like Sony and Panasonic have been bringing TVs into Canada without having to pay tariffs on the condition that they plug them into computers.

In 2008, the CBSA told the companies they owed $16 million in back taxes. Moffatt said the case will eventually end up at a tax tribunal.

“Finance and the government have basically scuttled the CBSA’s case. It’s going to be hard for the CBSA to argue with a straight face, ‘You’re not allowed to use 9948’. Sony is going to [use] Michelle Rempel, who was on P&P, saying, ‘If you can plug it into a computer, it’s eligible for 9948.’”

“They’ve put a tax on iPods and 1,200 other goods. If they’re having a hard time understanding this [tariff] between agencies, imagine the trouble Canadian consumers and businesses have trying to understand this.”

A spokeswoman for the Finance Department told CBC News in an email that:

“iPods have been coming into Canada tariff free for many years. Our government will ensure this continues so that there are no tariffs on iPods or other listening devices imported into Canada.”

Moffatt says that by the year 2015 there may not be that many iPod sales, so only a few people would be affected by the tariff if it were to be put in place.

According to a report by MacRumors, Apple has updated its battery replacement policy for the sixth-generation ‌iPad mini‌, allowing customers to get their batteries replaced without requiring a device replacement. Prior to the announcement, if a customer wanted to get their iPad mini 6 battery replaced, Apple Stores, authorized service providers, and repair centers will give those...
Usman Qureshi
24 mins ago

A new Apple support video has detailed how you can use the iPhone's Safety Check feature to disconnect your device from people, apps, and devices you no longer want to be connected to. You can use Safety Check to check whom you’re sharing information with, restrict Messages and FaceTime to your iPhone, reset system privacy...
Usman Qureshi
36 mins ago