Apple has announced that it is opening a new Developer Academy and Manufacturing and R&D Centre in South Korea. 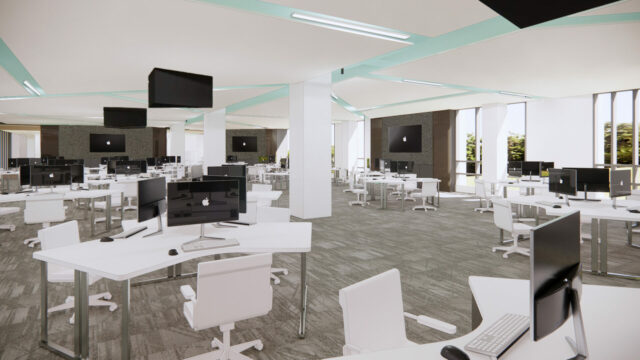 A new press release announces that the Cupertino company will open the academy at Pohang University of Science and Technology next year in Spring.

The academy will provide free training to Korean residents over the age of 19, in a nine-month program. Applications to take part in the program will open within the coming months.

The new investment is part of a deal the tech giant made over allegedly abusing its dominant position and forcing mobile carriers to pay for advertising and warranty repairs.

According to the company, once accepted, academy members will go through a free nine-month training program created by Apple where they will learn how to develop apps. In addition to the training, Apple will also accept around 200 people every year as part of the academy program.

Meanwhile, the manufacturing R&D support centre will teach local small to medium-sized manufacturing firms about the latest smart and environmentally-friendly technologies. At the centre, the companies will be introduced to Apple’s own experts and equipment. The companies will also receive opportunities to upgrade their technologies, processes, and products, Cupertino said.

The company has opened 12 such academies so far, with the first one being opened in Brazil back in 2013.