Digg Reader started to rollout its beta version last night to its first survey participants (including yours truly) and is almost ready to launch for everybody. The company has announced Digg Reader for iPhone and iPad will become available today as well. Here’s what the web interface of Digg Reader can do: 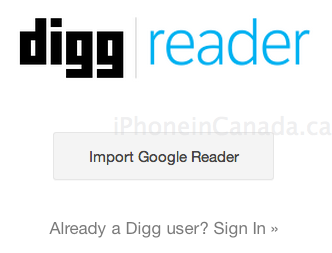 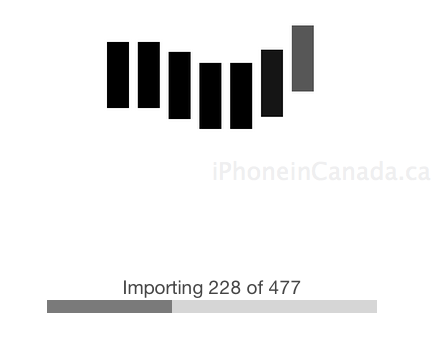 How is Digg Reader? The migration of my existing Google Readers went seamlessly. The interface is incredibly clean and simple; in my short time with the service it seems more similar to Google Reader’s interface than Feedly does, which I like (in particular RSS feed timestamps). It’s easy to ‘digg’ stories right within your feed and also see popular stories too.

You can link your Twitter and Facebook accounts plus integrate Pocket, Instapaper and Readability accounts. There is no option to share a story via email yet, which is unfortunate. 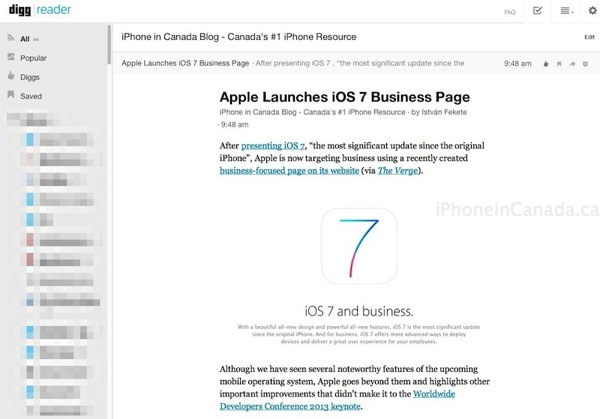 Overall, for Digg to pull this off in 90 days is nothing short of extraordinary. Let’s see how it continues to evolve. In the meantime, as of now Feedly and Digg Reader are my top two choices to replace Google Reader, which will end its life on July 1, 2013. What’s your Google Reader replacement going to be?