The Richmond Addiction Services in B.C. is reporting an increase in cases of ‘digital addiction’, a condition in which a user just can’t separate himself from a screen, be it a smartphone, computer or gaming device, CBC News is reporting. The institute, which deals with around 20 to 30 new families every year that need help with digital addictions, has been helping young people overcome their digital addictions since 2007. 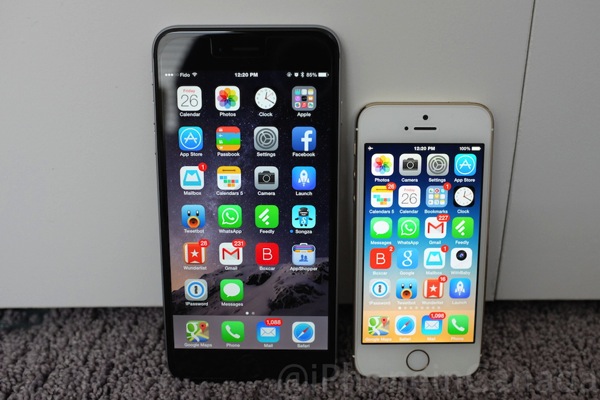 According to Benjamin Wong, a counsellor at Richmond Addiction Services who works with individuals between the ages of 12 to 25 and their families, it can take from six months to one year to break an addiction and help addicted individuals to learn to cope with their emotions. “We’re trying to break a habit. It takes time to form new habits”, he said.

Do you spend too much time with your digital devices (as you’re reading this from your iPhone or iPad)?