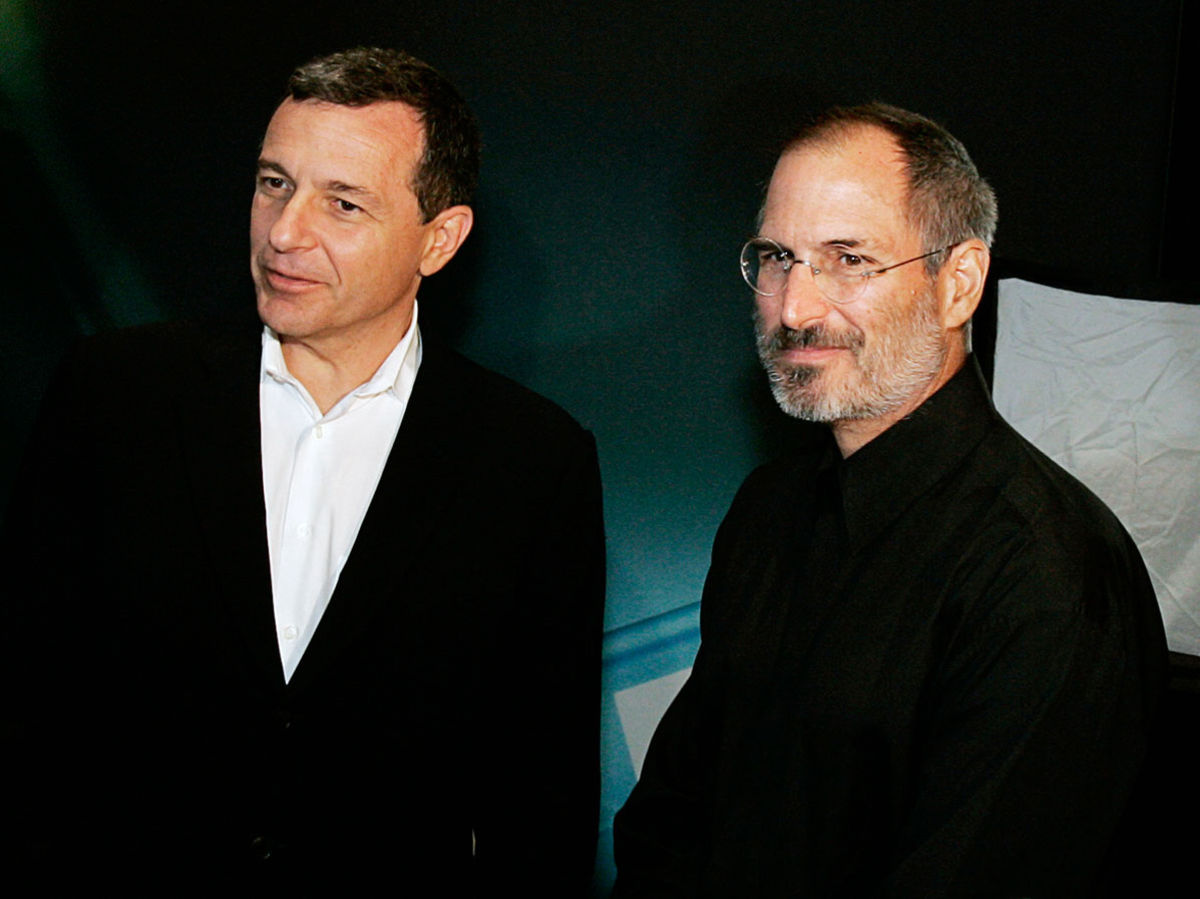 According to the upcoming biography, titled “Becoming Steve Jobs: The Evolution of a Reckless Upstart into a Visionary Leader,” Jobs told Iger that his cancer had returned just 30 minutes before the $7.4 billion deal between Pixar and Disney went through on January 24, 2006. At that point, only Jobs’ wife and his doctors knew about the diagnosis. At that moment, Jobs told Iger:

“I’m telling you because I’m giving you a chance to back out of the deal.”

It was Iger’s responsibility to tell the other stakeholders about Jobs’ health because of the risks and potential impacts on the deal. However, Iger did not tell anyone about Jobs’ cancer except for Disney VP Alan Braverman. The deal between Disney and Pixar ended up going through.

The new biography about Steve Jobs, titled “Becoming Steve Jobs: The Evolution of a Reckless Upstart into a Visionary Leader,” is set to be released on March 24.

Samsung and LG are gearing up to start mass production of displays for Apple's first OLED iPads, according to a report from the South Korean publication ETNews (via MacRumors). The information comes from Ross Young of Display Supply Chain Consultants, a well-known industry analyst. According to Young, both South Korean display manufacturers will produce "hybrid" panels for...
Nehal Malik
15 mins ago

Google announced an experimental conversational service based on artificial intelligence today, called Bard, confirming what was reported last week. The details of Bard look to compete against the rise of Open AI’s ChatGPT, with the latter’s inventor backed by a $10 billion investment from Microsoft. On Monday, Google CEO Sundar Pichai detailed more about its […]
Gary Ng
47 mins ago