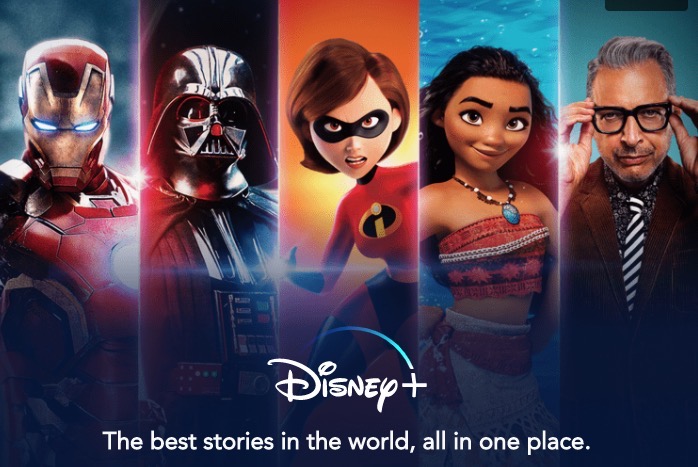 Disney released its Q1 2021 earnings on Thursday, and revealed it hit 94.9 million Disney+ subscribers in the quarter.

The company wanted Disney+ subscribers to hit 60-90 million by 2024, but that milestone came much faster than anticipated, back in November. Disney revised its forecast numbers and says Disney+ should hit 230 to 260 million subscribers by 2024.

To put these numbers into perspective, Netflix currently has 204 million subscribers. Overall, Disney has over 146 million paid subscribers across its streaming services.

Disney CFO Christine McCarthy said on its earnings call future quarters will no longer see the company report on Disney+ numbers, now that the service is over a year old. But the company may share major milestones.

For its Q1, Disney saw $16.2 billion in revenue, but COVID-19 managed to remove an estimated $2.6 billion from the company’s parks businesses, which are open with limited capacity.

Disney+ is set to launch Star content in Canada on February 23, offering expanded TV shows and movies, but it will come with a price increase.

Click here to sign up for Disney+ before the price increases later this month, from $8.99 to $11.99 CAD per month.

The Canadian Broadcasting Corporation (CBC) says it eventually plans to end traditional TV and radio broadcasts, and move to streaming only. That’s according to the president and CEO of the CBC, Catherine Tait, speaking with The Globe and Mail. Tait said Canadians are moving to streaming while the crown corporation is “sitting here loyally broadcasting […]
Gary Ng
6 hours ago