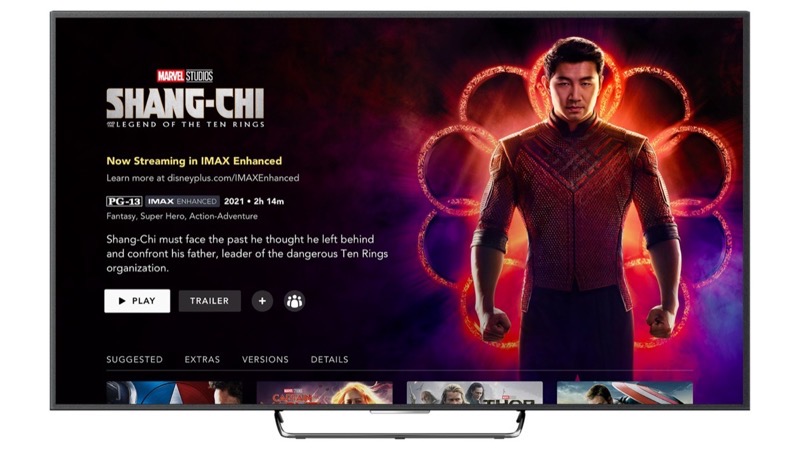 Disney+ is going all out in hyping up its upcoming Disney+ Day in Canada, set for Friday, November 12, 2021. The special day celebrates two years of the streaming service.

On top of IMAX format of 13 Marvel movies set for streaming on Friday, along with a $1.99 CAD/month special offer for new and returning subscribers, Disney has also announced a new slate of content today, set to debut on Friday.

You can check out the full list of Disney+ titles coming on November 12 below (click here to see full November 2021 listings):

“Since launching two years ago, Disney+ has captured the hearts and imaginations of audiences around the world with its best-in-class originals and robust library of beloved films and series,” said Kareem Daniel, Chairman, Disney Media and Entertainment Distribution, in an issued statement. “With Disney+ Day, we are creating an unparalleled experience for our subscribers as only The Walt Disney Company can.”

Click here to sign up for Disney+ in Canada for $1.99 for the first month if you’re a new or returning subscriber, only until November 14, 2021.