Disney Plus to Stream ‘Raya the Last Dragon’ in Canada on March 5 for $34.99 CAD 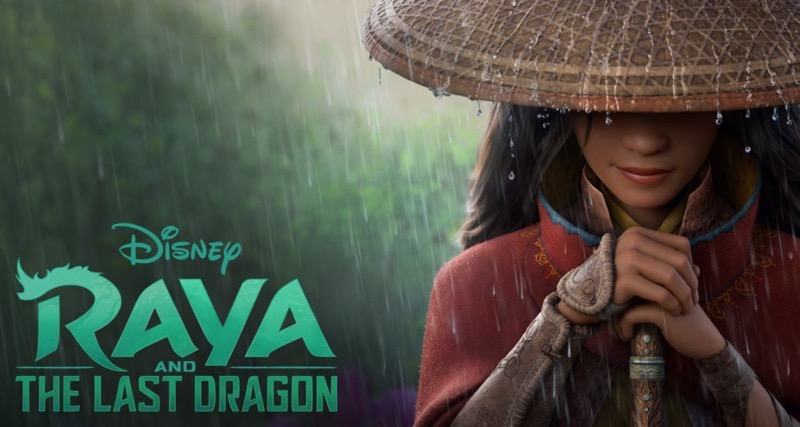 For Disney+ subscribers in Canada, the animated film will cost $34.99 CAD as part of Premier Access, with pre-orders now available. Disney wants you to order it up now, so you don’t need to fumble with payment on March 5 and stream it right away when it becomes available.

Premier Access allows you to watch the movie as many times as you want, with an active Disney+ subscription. We previously saw Disney+ launch Premier Access for Mulan. Due to COVID-19, movie theatres have been temporarily shut down, depending on where you live.

Below is the synopsis and trailer for the movie:

“Raya and the Last Dragon” takes us on an exciting, epic journey to the fantasy world of Kumandra, where humans and dragons lived together long ago in harmony. But when an evil force threatened the land, the dragons sacrificed themselves to save humanity. Now, 500 years later, that same evil has returned and it’s up to a lone warrior, Raya, to track down the legendary last dragon to restore the fractured land and its divided people. However, along her journey, she’ll learn that it’ll take more than a dragon to save the world—it’s going to take trust and teamwork as well.

Tesla CEO Elon Musk looks to be giving up on terminating his $44 billion USD bid for social media giant Twitter, now proposing to go through with the acquisition on the original terms — reports Bloomberg. According to Bloomberg's sources, Musk proposed closing the deal for the original offer price of $54.20 USD per share...
Nehal Malik
30 mins ago

Google on Tuesday announced new product updates, and its latest includes the debut of the Nest Wifi Pro with Wi-Fi 6E support, the first router from the company that is triband mesh network ready. Wi-Fi 6E (E for Extended) leverages the new less-crowded 6 GHz radio band and offers speeds up to two-times faster than […]
Gary Ng
47 mins ago