Disney+ to Launch Star Brand in Canada on Feb. 23 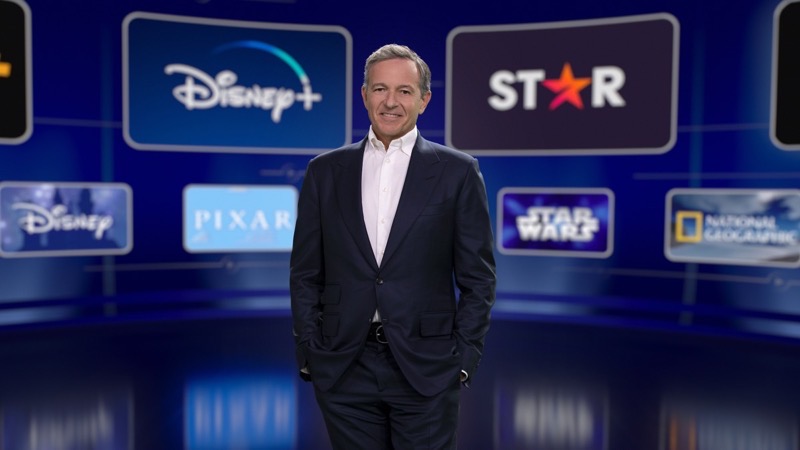 For Canada, along with Europe, Australia, New Zealand and other markets, Star will launch soon, the general entertainment content brand outside of the United States, essentially its Hulu replacement for international Disney+ subscribers.

Star will be the sixth brand tile within the Disney+ app and will be a free tier, adding shows and movies from FX and 21st Century Fox, Disney Television Studios, blockbuster films and more.

Other shows you can expect coming soon:

Disney says across Disney+, Hotstar, Hulu, ESPN+, and Disney direct-to-consumer services, they have a staggering 137 million subscriptions. In just over a year since its launch, Disney+ alone grew to 86.9 million subscribers. In comparison, Netflix plans to surpass 200 million global subscribers by the end of 2020.

In 2021, Disney+ will launch in Eastern Europe, South Korea, Hong Kong, and more.