DJI has just announced the release of its new Mavic Air 2 drone featuring an improved camera with a larger image sensor and up to 34 minutes of flight time. Shipped with a completely revamped controller, the Mavic Air 2 also replaces WiFi with DJI’s own OccuSync transmission technology (via The Verge). 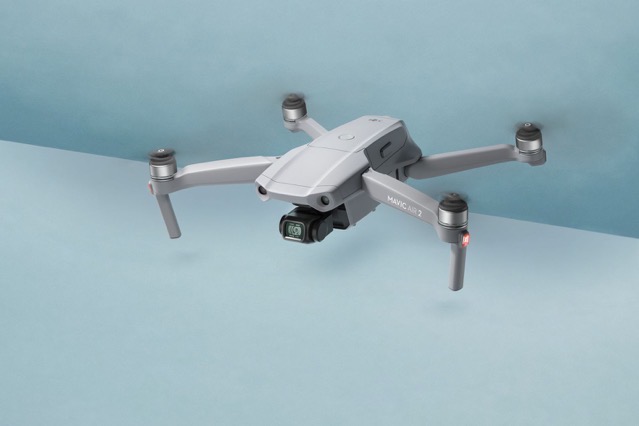 Calling the Mavic Air 2 its smartest and safest drone yet, DJI has included a new AirSense technology that detects and warns the drone operator of nearby aircraft. It also comes with preprogrammed scene detection modes for photos that include snow, trees, grass, blue skies, sunsets, and sunrises. 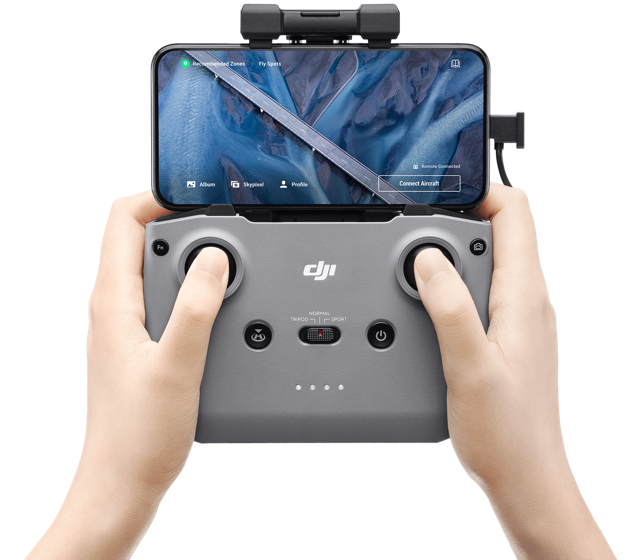 The new “Quad Bayer” sensor is similar to the 48-megapixel sensor found in some of the latest smartphones and can shoot 4K footage at up to 60fps with HDR. The Mavic Air 2 is also capable of exporting 8K time-lapse videos.

As far as other drone safety features go, the Mavic Air 2 has obstacle sensors on the front and rear to help avoid collisions. And bottom sensors next to auxiliary lights to help with landing in low light. While DJI says that its autonomous flight modes have been upgraded, the company says you should not expect the same kind of self-flying experience that’s possible with the Skydio drone in this model.

The Mavic Air 2 is available for preorder now for $799 and will begin shipping in the U.S. starting May 11th.