DJI, the market leader in aerial photography systems and maker of the popular Phantom Drones, has launched a new $299 ‘Osmo Mobile’ three-axis motorised gimbal with an adjustable phone mount, that acts as as a stabilization system for compatible smartphones. While it may sound something as basic as a selfie stick, but with DJI’s software and the Osmo’s stabilizing gimbal, it truly transforms the capacity of the camera that’s already in your pocket. 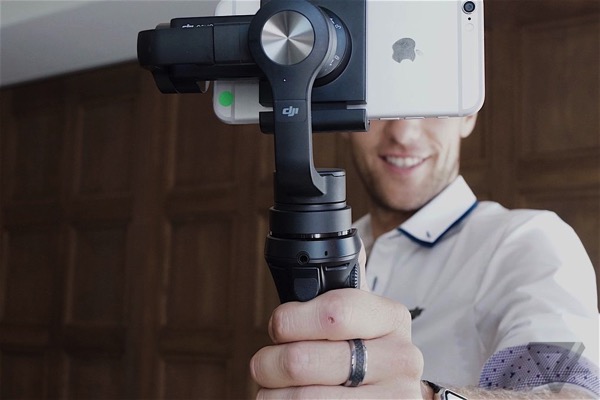 According to The Verge, DJI’s Osmo app offers a number of picture taking modes, including panoramas, long exposures, and a neat time-lapse feature that lets you set up slow panning shots. To change mode you just pull the trigger, and if you pull it three times in a row you get the front-facing camera. 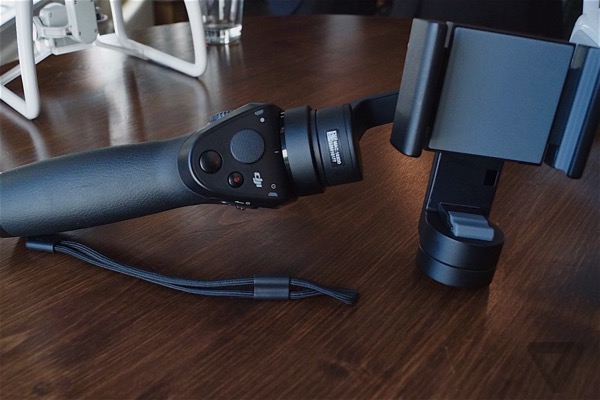 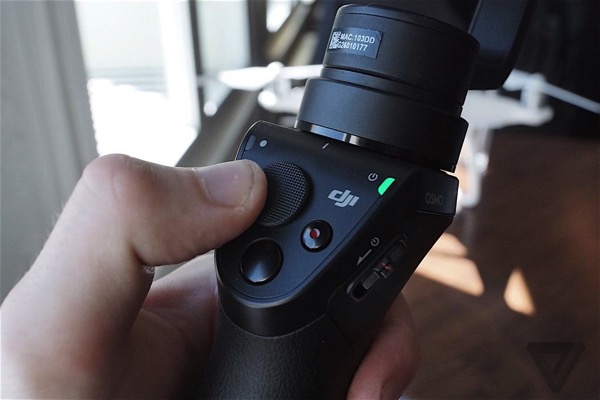 The best feature however is its active tracking, which is available in some of DJI’s drones as well, and follows any outlined object as you move around, rotating your phone smoothly to keep your target in the frame.

“It’s not completely foolproof. A couple of times during the demo the app couldn’t find the desired target, and it lost its lock if you moved too fast or if there was too much business in the frame. You probably couldn’t use this feature to track racecars, for example, but it produces solid footage on slow panning shots.

There’s also support for live-streaming video via YouTube and Weibo. There’s no Facebook Live, but DJI blames Facebook’s live-streaming rules for that. DJI is also promising 4.5 hours of battery life. That’s not enough for a full day of shooting, but it’s definitely better than the original Osmo, which couldn’t last an hour”.

DJI’s Osmo Mobile is available for sale starting today with first shipments expected in the next two weeks.