Muhammad Murtaza from North Wales, U.K., has had to sell his Toyota Aygo car in order to cover an App Store bill of nearly £1,300 after his 7-year old son made a series of in-app purchases while playing a free version of DreamWorks’ Dragons: Rise of Berk on his iPhone (via The Daily Mail). 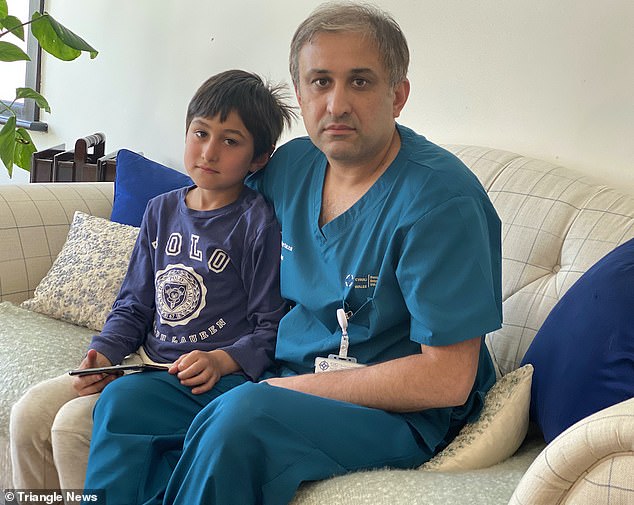 The 41-year old consultant endocrinologist, whose son had been playing the video game for an hour, said he was unaware the game offered unlimited in-app purchases of up to £99.99.

“‘I never thought it would be possible to spend that much money on a kids’ game – the game is four plus,” said Mr. Murtaza, who thinks his son remembered his iTunes password while looking over his shoulder.

After complaining to Apple, Mr Mutaza, who lives with wife, Fatima, 37, and their children Ashaz, Areefa, 11, and Aliyah, one, was refunded £207 by the technology giant.

He added: ‘It literally had almost maxed out my credit card, and these days you live on your credit card.

‘I’ve been an Apple customer since 2005, I just said to the customer services man on the phone ”Well done you’ve ripped me off, congratulations you have succeeded in ripping my child off. You’ve tricked him’.

The horrified father believes his seven-year-old was ‘pressured’ into hitting purchase multiple times as he feared losing the game or his characters dying. He is now considering taking legal action against Apple.