Bethesda announced yesterday that it updated Doom and Doom II, the first-person shooters that were released in 1993 and ’94, respectively, with a slew of modern features. 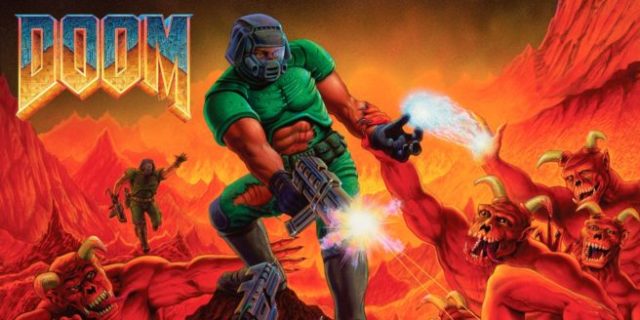 The recent re-releases of Doom and Doom II for modern consoles, PC, and mobile have received a significant upgrade, bringing in new content, quick-save support, and, for the first time ever, a higher frame rate.

The update allows you to play the original game and its sequel in 60fps for the very first time — up from the maximum of 35fps that was possible previously. It also introduces quick saves to both games and support for community-made add-ons, which Bethesda is rolling out for free.

Add-ons can be downloaded for free from the main menu for both games. This is an initial batch but suggestions on the best WADs to include in the future will be taken into account.

Quick saves have also been added, allow you to save the game with a simple press on the pause menu. Similarly, you will also be able to quickly load your last quick save on the pause screen.

Lastly, some other implementations, such as Quick Weapon Select, improved Level Select, and added Aspect Ratio and Brightness options are now available on both games. You can check out the full patch notes here.