Blackberry Unveils BBM 2.0 for iOS and Android [u]

BlackBerry has today announced the release of BBM 2.0, a vastly improved version of RIM’s chat applicaion for both iOS and Android. The update brings a number of new features to the two mobile platforms, including BBM Voice, BBM Channels, local sharing with Glympse and Dropbox integration, bringing things up to speed with the native BBM app on BlackBerry devices. 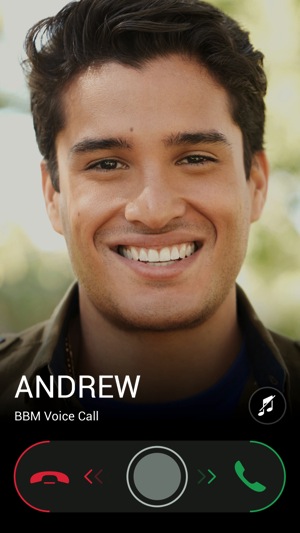 The most notable feature of BBM 2.0 is that iPhone and Android users can now make voice calls over Wi-Fi or a data connection through BBM Voice. Also new is the BBM Channels feature, a group chat functionality that will let BBM users chat about topics that interest them. Furthermore, BBM 2.0 adds simple file and photo sharing, location sharing powered by Glympse, over 100 new emoticons and Dropbox integration.

“A new version of BBM™ will be available later today for Android, iPhone and BlackBerry customers, giving them lots of exciting new features. Android and iPhone customers will now be able to make free voice calls to BBM contacts over a Wi-Fi or data connection with BBM Voice(i), as well as access BBM Channels. In addition, BBM customers on Android, iPhone and BlackBerry(ii) smartphones will have more to chat about with fast one-click sharing of photos, documents, voice notes and more.” 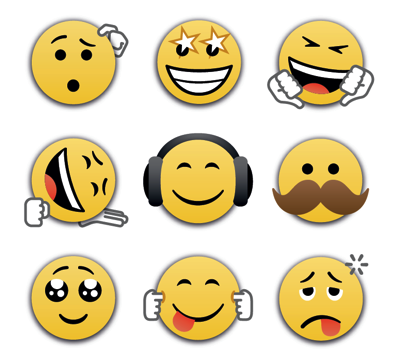 Blackberry added 20 million new users to the service in the first few weeks of its launch on iPhone and Android. At the end of last year, BlackBerry announced that there are now 80 million active BBM users.

BBM 2.0 for iOS and other platforms will go live pretty soon so keep checking the App Store link below for the update:

Update: the 2.0 update is live in the App Store.