‘Clicker for Netflix’ is a new app that serves as a native Netflix player for macOS with Touch Bar support and tons of customizable preferences. Instead of constantly switching between browser tabs, simply launch Clicker for Netflix straight from your dock and “get your binge on.” 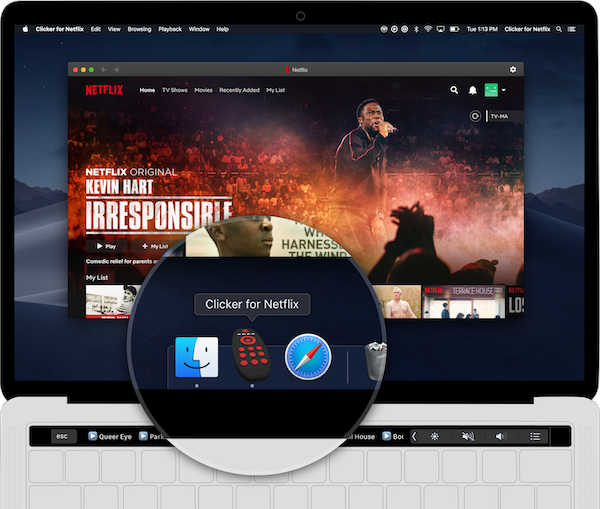 The app also features ‘InstantStart’ technology that lets you will pick up right where you left off the last time you were watching. With ‘Picture-in-Picture’ support built right in, you can watch your favourite show while multitasking.

MacBook Pro with Touch Bar owners can also scroll through a list of their recently watched shows on the Touch Bar. Simply tap on the name of the show you want to watch, and you’ll get right back into your show. 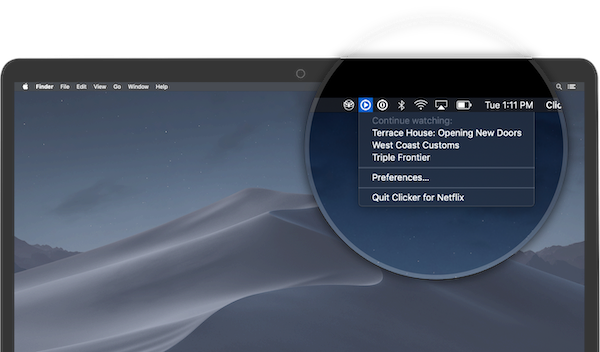 Here’s a list of some of its main features:

The app retails for $5, but you can get it for just $2 using code launchpromo19 for the next few days.

Apple is reportedly scrapping its initial plans to increase iPhone production this year due to lower-than-expected demand. Following the launch of its new flagship, the iPhone 14 series, Apple is now reconsidering the scaling of its production. As reported by Bloomberg, Apple has reached out to its supply chain partners. Initially, the Cupertino company is...
Steve Vegvari
4 mins ago

Logitech is launching a brand new line of 'Designed for Mac' keyboards and mice. The announced products are specifically aimed at servicing Logitech's Apple users. The lineup of 'Designed for Mac' devices includes the MX Mechanical Mini for Mac Keyboard. This keyboard offers the traditional Mac layout. It features backlit keys and is USB-C rechargeable....
Steve Vegvari
49 mins ago