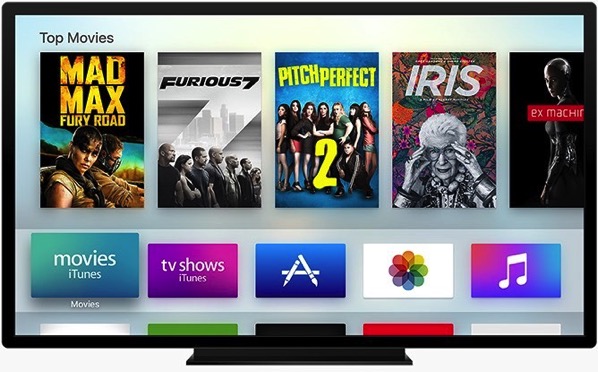 Apple has announced during the “Let us loop you in” special media event that it will release iOS 9.3 and tvOS 9.2 downloads later today. Apple CEO Tim Cook highlighted the new features in tvOS 9.2 during the keynote earlier today, noting how it improves text input and the sign-in/setup experience, declutters the home screen with the ability to make folders, while also making navigation simper and faster.

Similarly, iOS 9.3 introduces a new multi-user mode for iPads being used in schools, a more secure Notes app that lets you secure the app with its own password, an easy-on-the-eyes Night Shift screen mode, among other bug fixes and performance enhancements.

[Update]: iOS 9.3 is now available for OTA download [300 MB]. Simple head over to Settings -> Software Update on your iOS device. Also, tvOS is also live–just head to software update on your Apple TV. 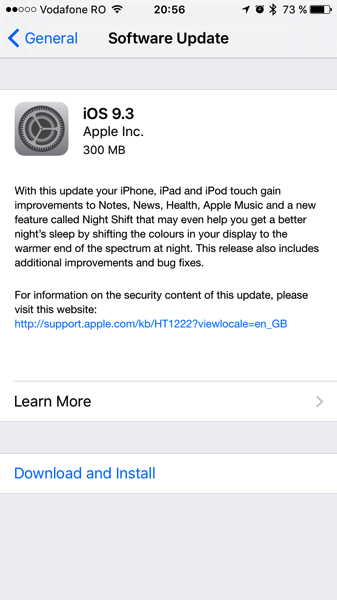