Apple has just released the second public betas of iOS 9 and OS X 10.11 El Capitan, which can be downloaded right now for free via Apple’s Public Beta Software Program. All you need to do is signup / login using your existing Apple ID (or create a new one) and enroll your Mac and iOS devices to test the beta software on. As always, don’t forget to backup your data before proceeding with any beta software installation. 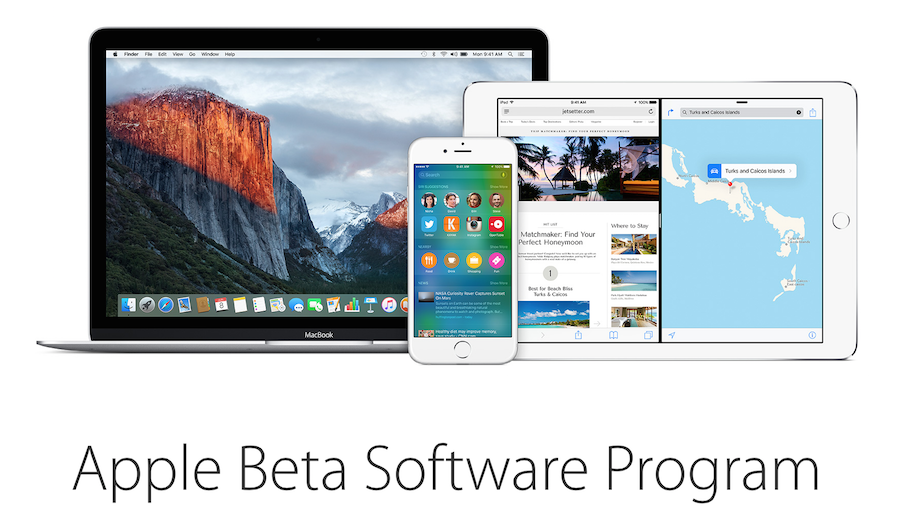 Apple launched the new public beta software program to test its upcoming operating systems for Mac and iOS earlier this month, starting with the first betas of iOS 9 and OS X 10.11 El Capitan. Today’s iOS 9 public beta has the same build number of 13A4305g as the fourth iOS 9 beta that was seeded to developers yesterday. Similarly, the version of OS X El Capitan public beta released today is also identical to El Capitan beta 4 that was recently released to developers.

Existing public beta testers who have already installed the first public betas on their devices can update over-the-air to the latest builds.

Following the acquisition of animation production company Dynamo Pictures, Nintendo has launched a brand new website for its 'Nintendo Pictures' branch. At the time of the acquisition, it was known that Nintendo had plans to rename the Japanese company. Nintendo also previously announced its intentions to utilize the company's specialties to focus on  "producing visual...
Steve Vegvari
1 hour ago