While the new iPhones won’t be landing in our hands for at least another week or so, the folks over at 9to5Mac have already extracted all the new wallpapers included in the iPhone Xs, iPhone Xs Max and iPhone XR and have made them available for download in original high quality. 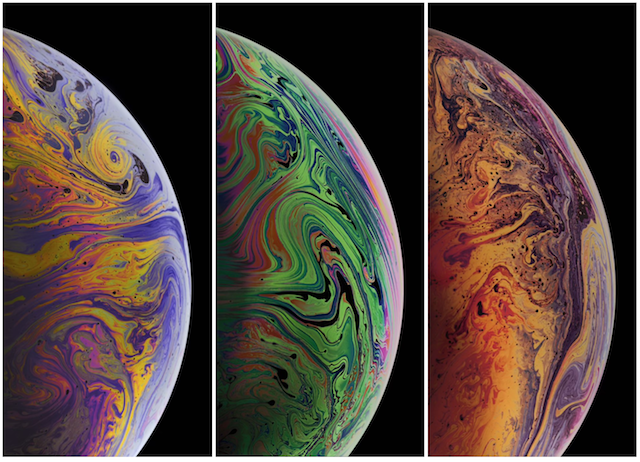 The iPhone Xs and iPhone Xs Max include 3 gorgeous new wallpapers titled ‘Bubbles’. They are all Live wallpapers which means you can press on the screen to watch them animate.

The iPhone XR includes 12 colourful new wallpapers which also depict various different colors of bubbles. The colours of these wallpapers correspond well to the six colors in which the iPhone XR will be available: white, black, coral, red, blue, and yellow. 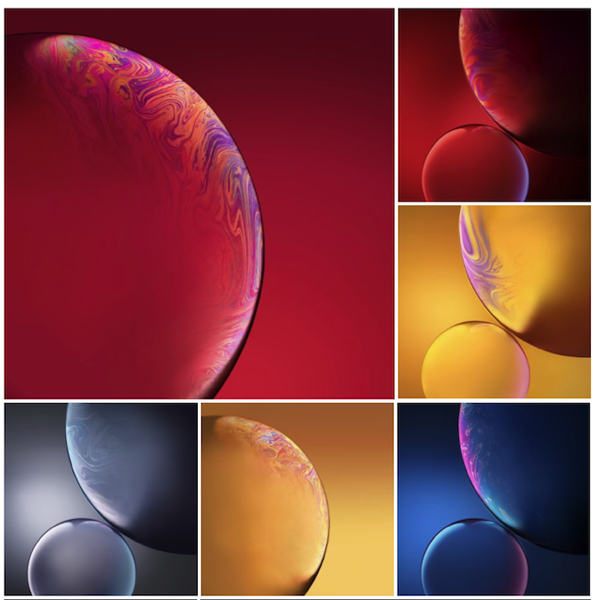 You can grab all these wallpapers in high resolution using the following download links.