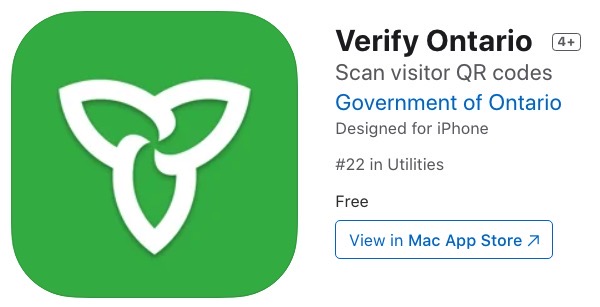 “Verify Ontario gives businesses and organizations a quick, easy and trusted way to scan and confirm that visitors are fully vaccinated,” explains the iPhone app’s description. 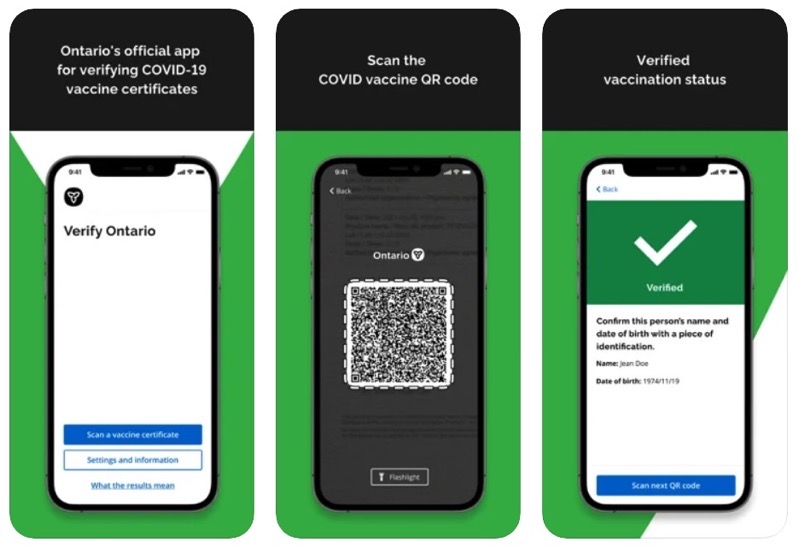 “After scanning a QR code, the business or organization will see: a green checkmark indicating that it meets vaccine requirements, a red X for an invalid certificate, or a yellow warning indicating that the QR code cannot be read,” explains the app.

The Verify Ontario app will also scan QR codes from BC and Quebec. Ontario says nationwide capabilities are being worked on as provinces jump on board SMART Health Card QR codes for proof of vaccination.

The apps went online ahead of a Friday announcement coming from the Doug Ford government.

As for when Ontario will release a vaccination QR code? That is apparently coming on October 22, 2021.

Should add that the Verify Ontario app is for businesses to scan vaccinated people’s QR code, which will be available Oct. 22. https://t.co/Q6sns3RpXM

TikTok has revealed its 2022 year in review, highlighting the latest trends, creators, movements and moments that made this year one to remember in Canada and around the world. According to the social network, it says the “TikTok community elevated and celebrated creative expression in new ways–discovering, creating and sharing content that captured our collective imagination.” […]
Gary Ng
6 mins ago