VaxiCode for Android hit the Google Play Store yesterday and is now available for download, joining the iOS version made available for iPhone users last week.

The app allows Quebec residents to securely show their proof of vaccination to enter non-essential businesses. 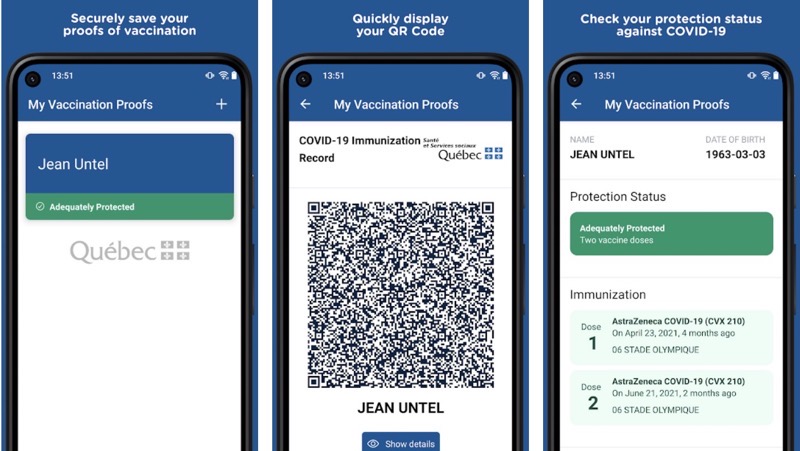 Ahead of the launch of VaxiCode in Quebec, the iOS app was hacked, but the province’s minister in charge of the latter said it “remains secure”.