The experts over at DPReview have just published their review of the latest iPad Pro from a photographer’s perspective. They point out that although Apple is making the pitch that that iPad Pro is now a legitimate replacement for a laptop, whether that applies to photographers as well remains a question. 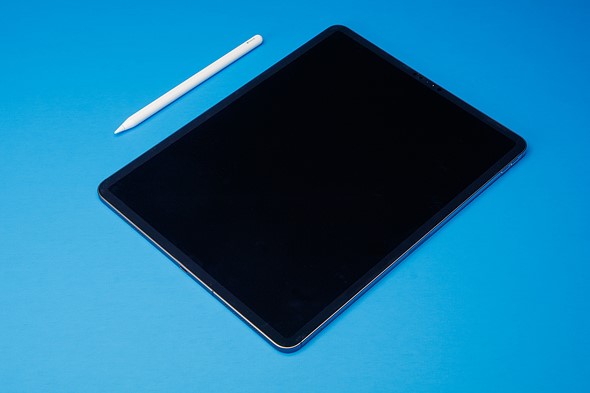 The review says that from a hardware perspective, “the power is definitely there.” But on the software side, limitations such as “the winding pipeline to move images from camera to editing applications, are still holding the platform back.”

However, the improvements in iPadOS 13 as previewed so far “will make a big difference.” Moreover, Apple opening developer access to the USB-C port in iPadOS 13 and beyond should make it possible for apps to accept photos from a tethered camera.

“You can wirelessly tether a camera in a variety of ways now, but not through a speedy direct wired connection, and some apps will transfer only JPEGs, not Raw files. Granted, most environments where you’d be shooting tethered are studios, where it’s not an issue to set up a connected laptop or desktop, but a camera tethered to an iPad Pro during a location portrait session would be lightweight and useful.”

You can read the review in its entirety at this link.