Dr. Dre has announced “Compton: A Soundtrack” during his Beats 1 radio show “The Pharmacy.” He was joined on the show by Ice Cube and Straight Outta Compton director F. Gary Gray.

“After releasing singles such as “Kush” and “I Need a Doctor”, and teasing a February 2011 release, nothing happened. Last summer, reports emerged that Dre had dropped the Detox name entirely.“ 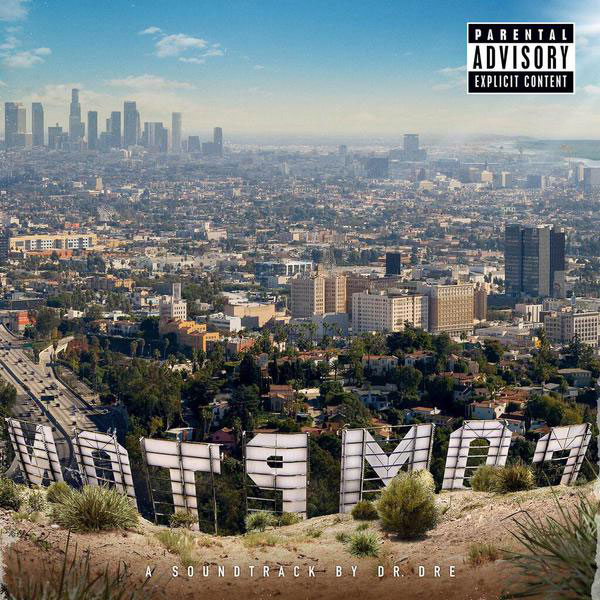 Dre details that he has scrapped Detox because he was not happy with it. During the show, he said:

Compton: A Soundtrack is currently available to pre-order on iTunes and will be available on August 7 exclusively on Apple Music and iTunes. Listen to the full episode of “The Pharmacy With Dr. Dre” here on Apple Music.