Canada’s rap darling and former Degrassi High basketball superstar, Drake, released a new album on March 18, titled More Life. The album was not an Apple Music exclusive, but it still set a new streaming record according to Apple, in a statement to The Verge: 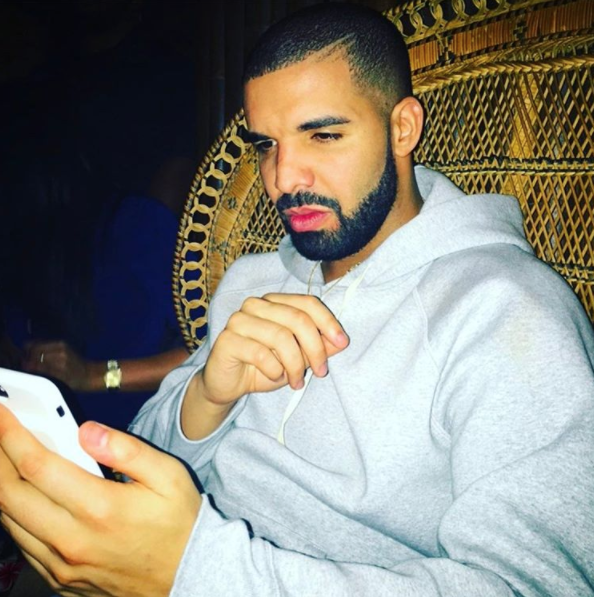 More Life also helped boost Beats 1, as their Saturday episode of OVO Sound Radio was the best to date, setting a record, according to Apple.

The most popular song on Apple Music was “Free Smoke”, followed by “Portland” and “Passionfruit”. Looks like Drake is set to shatter more streaming records with his latest album.