End-to-end encryption chat backups are starting to rollout for some WhatsApp users. 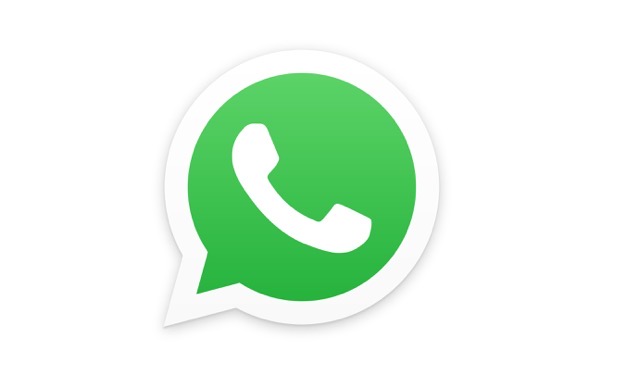 It has been nearly a month since WhatsApp announced end-to-end encryption for chat backups, and the new feature is finally arriving for select beta testers, explains a new report from WABetaInfo.

End-to-end encryption allows users to secure their backup on iCloud from unauthorized access.

People who are included in the test are offered the option to secure their backups in iCloud with a 64-digit encryption key. The user is responsible for keeping the password safe by writing it down or storing it in one of the password manager apps. Without the encryption key, no one can access the chat backup, not even the user themselves.

iOS Beta testers can check if the feature has been rolled out to their device or not by going on WhatsApp and opening Settings, then heading to Chats. There, they would need to go to Chat Backup, where, if their device has been selected, they would get the End-to-End Encrypted Backup option.

This feature patches a major security loophole in WhatsApp. Accessing unencrypted WhatsApp chat backups on Google and Apple servers is “one of the widely known ways law enforcement agencies across the globe have for years been able to access WhatsApp chats of suspect individuals.”

As per WABetaInfo, if your chat backup is end-to-end encrypted, nobody, including WhatsApp, can see its content.