With the early arrival of some iPhone 4 shipments in the US today (click here for hands on videos/unboxing), it looks like Apple’s press embargo on iPhone 4 units has been lifted.

The usual suspects got their hands on an early iPhone 4 for review, and to nobody’s surprise Gizmodo was left out of the game (gee, I wonder why).Â Was it worth it for them to write the biggest story of the decade, to only be shunned by Apple for the rest of time?

Here are the early iPhone 4 reviews that have hit the web: 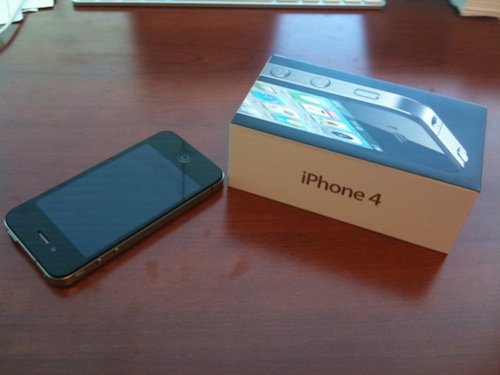 You’ll notice that most of these reviews praise the iPhone 4’s screen and build quality. But of course, when Apple sends you their latest gadget to play with early in advance, you’re going to write a happy review. Regardless, the iPhone 4 looks like it is the smartphone to lead the pack once again.

Now excuse me while I go lounge on the couch with my iPad to catch up on some reading.