Beats 1 anchor host Ebro Darden has today taken his new role at Apple Music as the global editorial head of hip-hop and R&B, where he and his team of editors will be developing editorial strategies for artists, albums and song releases in the U.S. and around the globe, Billboard reports. 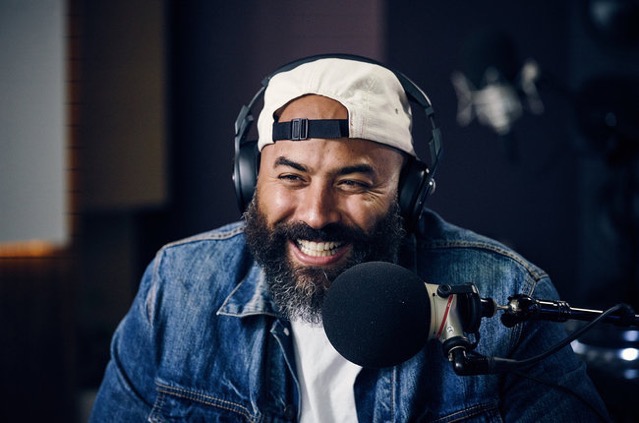 “We’re excited that Ebro is joining us in a full-time capacity”, said Apple Music’s global director of editorial, Rachel Newman. “One of Ebro’s most defining characteristics is that he has great ears for where R&B and hip-hop are transcending and evolving to beyond even the borders of the U.S.”, she continued.

Outlining his immediate goals, Darden explains, “First things first is making sure that we’re firing on all cylinders in the best way possible, helping consumers find the music that they love and also helping artists connect with consumers in a real way. Once I learn about what’s needed to achieve that, it will be about looking ahead and figuring out ways to serve the communities where hip-hop and R&B music is made. Black music comes from the community. This is music made by people living real lives and artists speaking on behalf of those real lives.”

Carl Chery, who left Apple Music to join Spotify in April, previously served as Apple Music’s head of artist curation with a specific focus on hip-hop and R&B.

The New York-based radio host, who will continue to showcase the latest hip-hop music, news and issues on his own show on Beats 1, joined Apple Music as an anchor host alongside Zane Lowe and Julie Adenuga back in 2015.