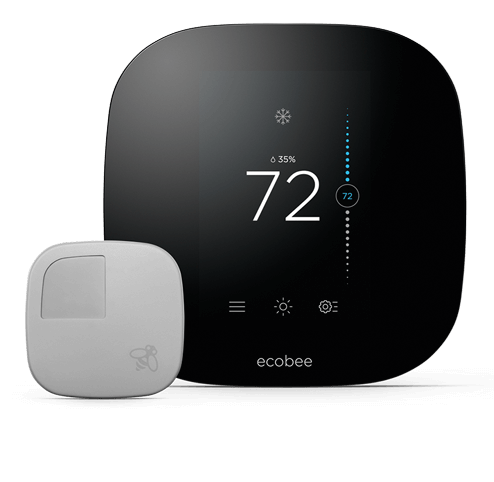 The device costs $249 and is an alternative to Nest’s thermostat that supports Apple’s HomeKit platform. The Ecobee3 detects the home’s temperature and whether anyone is actually in the house and then adjusts the heating and cooling accordingly. 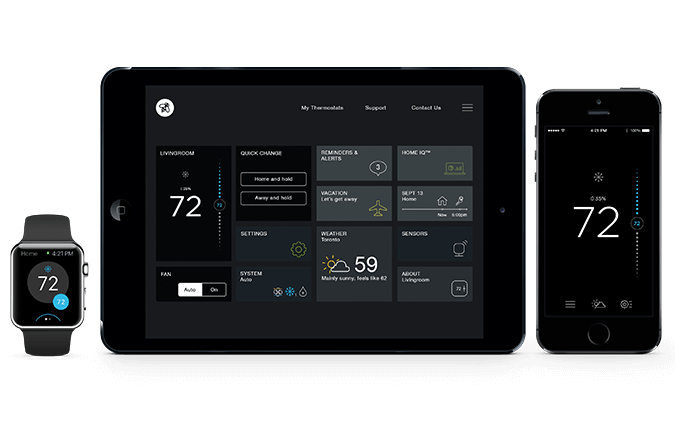 Just like Nest’s thermostat, the device’s goal is to save homeowners some money by reacting appropriately to different conditions and states of the home.

A different version of the Ecobee3 is already on sale, however, the new version adds HomeKit support which means that it can be controlled by Siri. The Ecobee3 with HomeKit support is available today from the Apple Store for $249. Users can purchase an additional pack of sensors (starting at $79) that can allow it to detect temperature and presence in other rooms of the house.