In an internal video presentation shared with the company’s employees, Marc Allera, the CEO of British Telecom’s consumer brands BT and EE, has confirmed that Apple’s highly-anticipated 5G iPhone launch is merely days away, MacRumors is reporting. 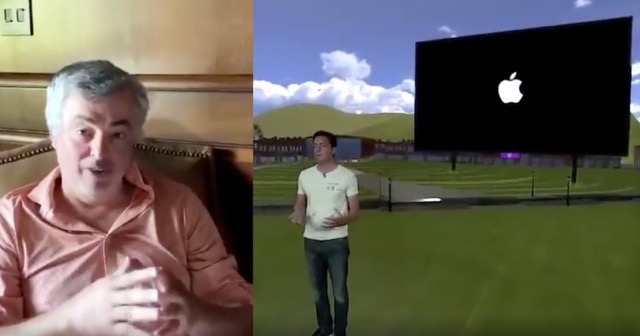 “We are just days away from Apple’s next major launch, a 5G iPhone, which will be a huge boost for 5G,” said Allera. He continued that the company has been preparing all year “to win this launch, and be Europe’s number one partner for Apple.”

Apple has recently announced Apple One, its new bundled subscription packages starting at CAD $15.95 in Canada which streamline user access to Apple’s subscription services under one singular plan.

Apple is expected to release four new iPhone 12 models next month, including one 5.4” model, two 6.1” models, and one 6.7″ model, all with OLED displays and 5G support.