The eero PoE 6 is a dual-band Wi-Fi 6 PoE access point that provides up to 2,000 square feet of coverage and supports more than 100 connected devices.

It supports 160 MHz channels and wireless speeds up to 1.5 gigabits per second (Gbps). It can go almost anywhere ethernet cable can be pulled, making it easy to flush mount to ceilings and walls. 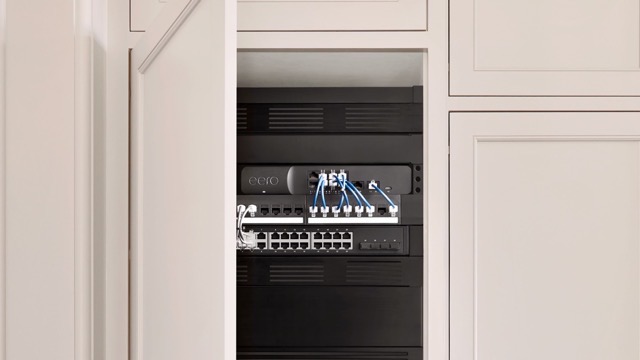 The eero PoE 6 powers a range of PoE devices like access points and security cameras with an available 100 W of PoE power output when used with the 140 W eero power adapter.

Alongside new hardware, the company has also announced eero for Pro Installers, which bring new software access tools to professional installers, designed to help quickly set up a customer’s wifi network and manage issues remotely through the eero app.