Looks like some case manufacturers have started to jump onto the ‘iPhone 5C’ bandwagon, the purported name for Apple’s lower-cost iPhone, which was confirmed via a recent Labor Watch report on Apple supplier Pegatron’s alleged labour violations.

The cases come with the following features:

There are no actual pictures of the cases, which are available in three colours, but rather renderings of what it would look like: 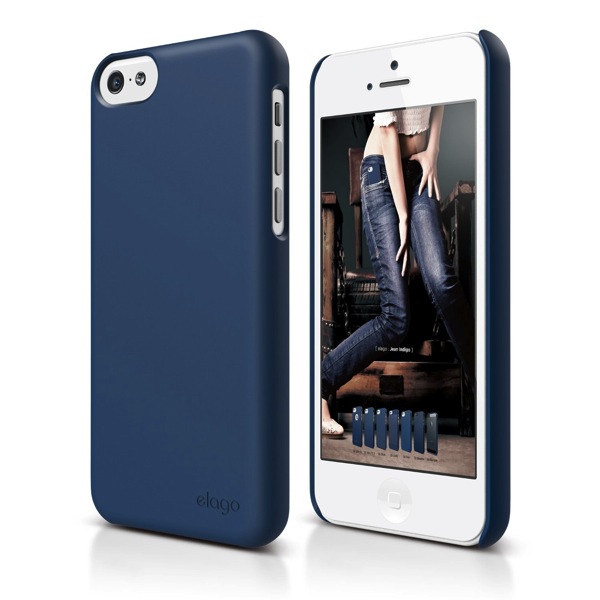 The company is also known for its iPhone 5S Slim Fit case, seen below. Of course, for a manufacturer to ‘leak’ or announce an accessory pre-order for a unicorn device could be just a publicity stunt. 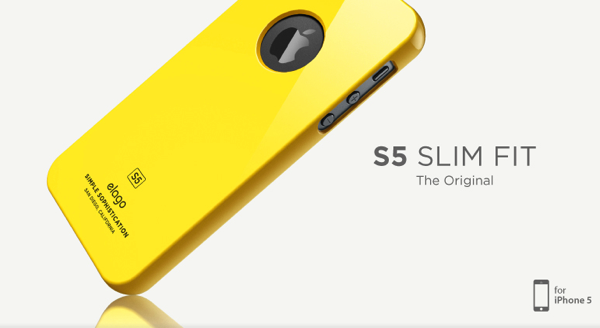 Yesterday a report by Business Insider claimed the introduction of the lower-cost iPhone would be called the ‘iPhone 5C’, echoing previous reports by iLounge.

Tesla CEO Elon Musk looks to be giving up on terminating his $44 billion USD bid for social media giant Twitter, now proposing to go through with the acquisition on the original terms — reports Bloomberg. According to Bloomberg's sources, Musk proposed closing the deal for the original offer price of $54.20 USD per share...
Nehal Malik
29 mins ago

Google on Tuesday announced new product updates, and its latest includes the debut of the Nest Wifi Pro with Wi-Fi 6E support, the first router from the company that is triband mesh network ready. Wi-Fi 6E (E for Extended) leverages the new less-crowded 6 GHz radio band and offers speeds up to two-times faster than […]
Gary Ng
46 mins ago