The New York-based China Labor Watch report that slams Apple over its “broken promises” after investigating working conditions at Pegatron — a major Apple supplier — also confirms the existence of the lower-cost iPhone. 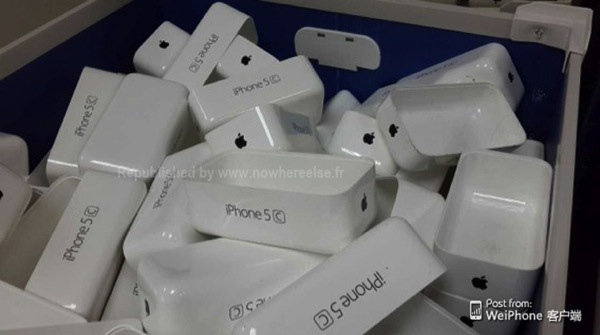 First noticed by 9to5Mac, the 62-page detailed report on how Pegatron violates China labor law in three of its facilities, contains this statement, while describing the company profile (emphasis ours):

“Pegatron (Shanghai) Ltd Co. is part of the Pegatron Group, which was a subsidiary of Pegatron Group until 2010. Pegatron primarily assembles cell phones and tablet PCs for Apple. Its assembled products include iPhone 4, iPhone 4s, iPhone 5, and low-priced plastic iPhones. Some of Pegatron’s major equipment, such as micro-computer and detection hosts, is provided by Apple.”

The sub-chapter entitled “July 9, 2013: A day in Pegatron” contains the statement of a Pegatron worker, describing the daily routine at the facility. What’s interesting in our case, though, is the following statement found on Page 30:

Today’s work is to paste protective film on the iPhone’s plastic back cover to prevent it from being scratched on assembly lines. This iPhone model with a plastic cover will soon be released on the market by Apple. The task is pretty easy, and I was able to work independently after a five-minute instruction from a veteran employee. It took around a minute to paste protective film on one rear cover. The new cell phone has not yet been put into mass production, so quantity is not as important. This makes our job more slow paced than in departments that have begun mass production schedules..