EliteGamingLIVE Raises $1.5 Million in Funding with Support from Telus

Online learning platform EliteGamingLIVE (EGL) has today announced that it has raised US $1.5 million in a funding round led by corporate venture capital firm American Family Insurance Institute for Corporate and Social Impact, with participation from the Telus Pollinator Fund for Good, and Rarebreed Ventures. 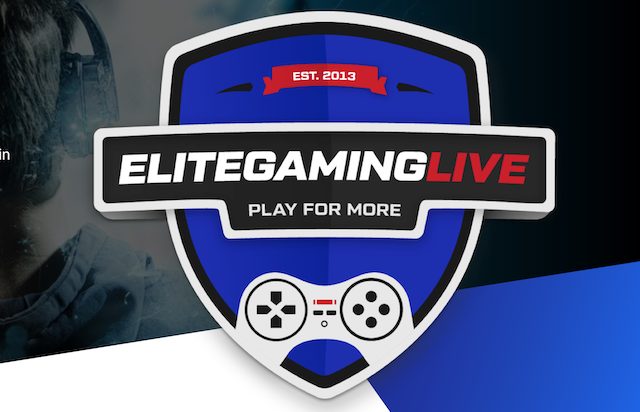 EGL, which combines interscholastic competition with education to improve student engagement with STEM subjects, says the funding will support the hiring of key personnel who will expand the platform’s capabilities and offerings.

EGL is also focused on enabling equal access to education and training to K-12 students. Studies show that nearly 90% of children play video games, with the majority accessing games through various consoles. By focusing exclusively on less cost-prohibitive consoles, EGL is making its platform more accessible for schools.

“EGL offers a virtual eSports League that is fun and competitive, and inspires bright futures,” said Kerwin Rent, CEO and founder of EliteGamingLIVE. “Designed for passionate student gamers in Grades three to 12, our EGL Academy provides an enriching experience that facilitates social-emotional learning through competition and can open doors to careers in STEM.”

To develop its Digital Citizenship and Sportsmanship module focused on online reputation and cyberbullying, the EGL team collaborated with Telus Wise, which focuses on offering industry-leading digital literacy education programs through a variety of workshops and resources to empower Canadians of all ages.