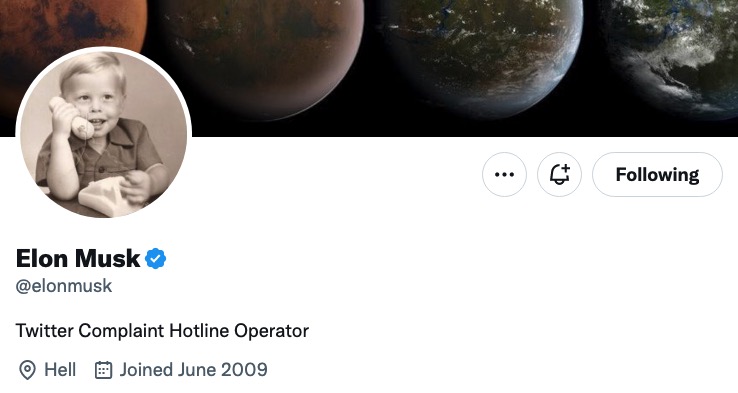 Twitter is planning to roll out the ability to post longer videos in tweets as part of its upcoming $7.99/month Twitter Blue subscription, which also bundles account verification. These long-form videos will include ads for viewers, and the move is likely an attempt at enticing some of the YouTube crowd to post on both platforms, if not jump to Twitter entirely.

We can beat that

Twitter’s revamped Blue subscription isn’t live yet, but Musk is accelerating its release and a launch is imminent. We’ve already seen the subscription detailed in the release notes for version 9.34.3 of the Twitter app for iOS, which noted that it will only come with account verification at launch and other features like the ability to post longer videos would be “coming soon.”

Musk did provide some details on how longer videos on Twitter will work and the feature’s current limitations in another tweet.

According to the celebrity billionaire, Twitter Blue subscribers will be able to post Full HD (1080p) videos up to 42 minutes in length for now. He added that the 42-minute max is a temporary limitation that should be fixed in December.

We can do 42 min chunks at 1080 resolution now for new Blue, so you could break up a longer video. The 42 min limit should be fixed next month.

Musk said in another tweet on Saturday that “creator monetization for all forms of content” is next on Twitter’s agenda, right after a feature that will allow users to attach long-form text to their tweets.

Followed by creator monetization for all forms of content

Twitter is currently bleeding advertising partners, despite Musk’s assurances that the platform will not devolve into a “free-for-all hellscape” on his watch. The company’s revenues have dropped markedly since Musk took over, so the eccentric entrepreneur is scrambling to establish new income streams.

Musk has also put a rush order on a “Paywalled Video” feature, which will let creators charge users to watch their videos.