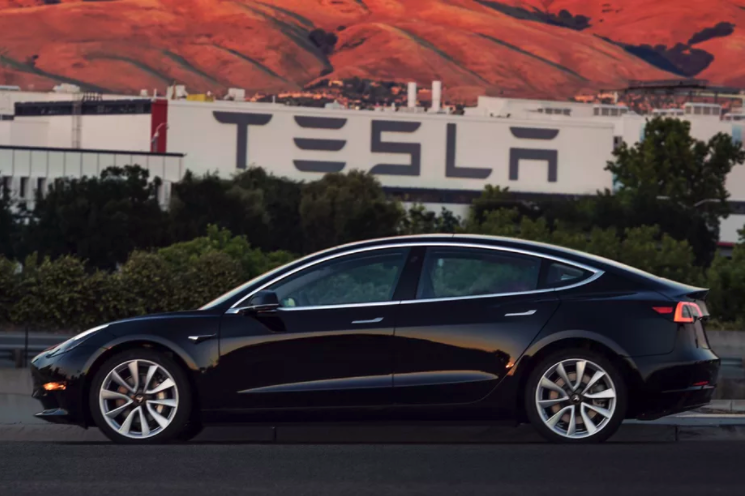 Now its time for the company to start fulfilling all the preorders. Musk says production will rise to 100 cars in August, 1,500 in September and 20,000 by December. Tesla is planning a launch party on July 28 to hand over the first 30 Tesla Model 3s to head out into the wild.

With more than 400,000 people reportedly in line for a Tesla Model 3, the company’s factories should be super busy busy over the next few months. The first production model has actually arrived ahead of schedule. However, getting up to half a million cars out the door is a serious challenge even for a company like Tesla.

As for the first production model, it looks as though it will be headed straight to Musk’s garage.