Elon Musk: Tesla Model Y Will be a ‘Manufacturing Revolution’, Production to Begin in 2020 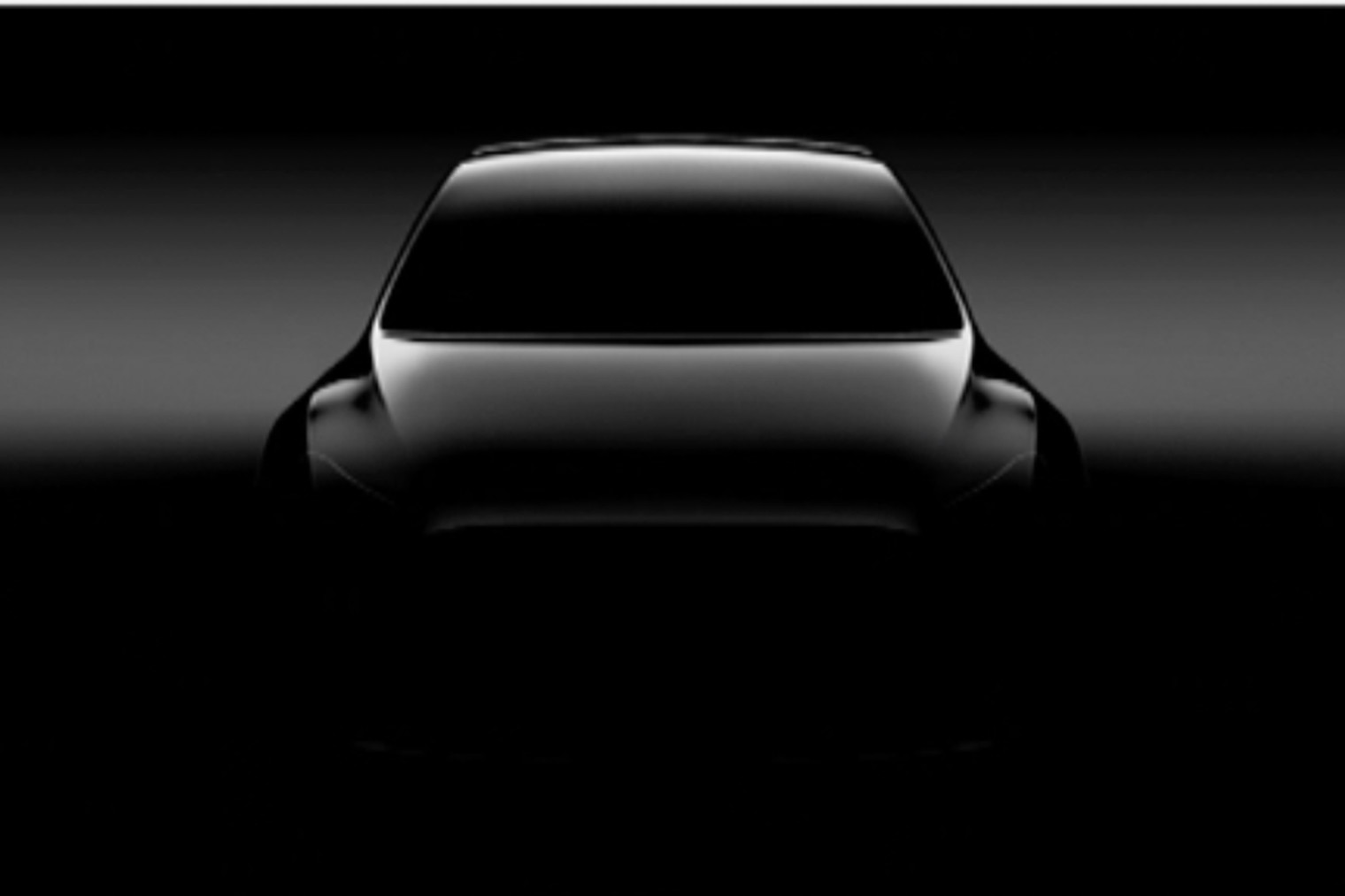 Elon Musk said that Tesla’s upcoming electric crossover vehicle, the Model Y, will be a “manufacturing revolution.” This statement comes at a time when the company is facing a large number of issues manufacturing their Model 3.

In the company’s earnings call earlier today, Musk said that they have not spent any capital expenditures on the Model Y, but they have started spending some cash on early design work. In a statement, Musk said:

Musk said he planned to move away from the 12-volt battery architecture used in their current vehicles, which could dramatically reduce the time it takes for electrical wiring during the assembly process. The reduction in the wiring could also allow the company to automate more of the production line.

During the earnings call, Musk also confirmed that production of the Model Y will start at the beginning of 2020 at the earliest. One of the biggest problems facing Tesla’s production abilities is a lack of space, as all their current factories are packed.