Earlier today, Tesla CEO Elon Musk took to Twitter to start a new poll asking, “Do you want Tesla to accept Doge?”, as he referred to the cryptocurrency Dogecoin (via Tesla North). 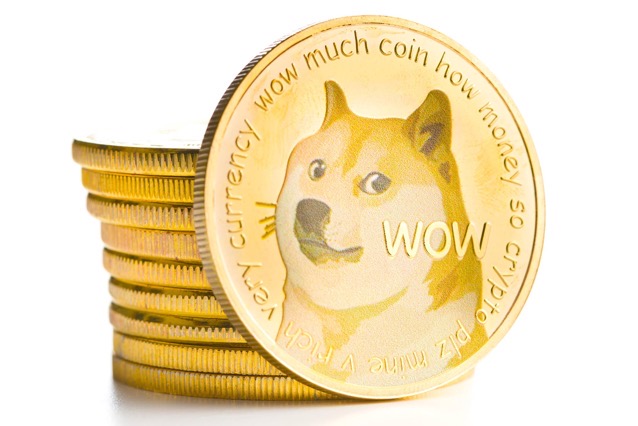 The poll, which has already received nearly 4 million votes with 11 hours still to go as of writing, shows that almost 78% of voters want the electric car maker to start accepting Dogecoin as a payment method for its vehicles.

Do you want Tesla to accept Doge?

Following Musk’s SNL appearance over the weekend, SpaceX also made a surprise announcement saying it would accept the DOGE cryptocurrency for a lunar satellite mission in Q1 2021. Ever since, many have already speculated it would only be natural for Tesla to accept Dogecoin as payment, with the latter joining Bitcoin.

[RELATED: How to buy Dogecoin in Canada]

While it is not yet known if Musk is being serious about Tesla accepting DOGE, but he has been backing the cryptocurrency for quite a while now.

Musk’s tweet asking the question sent DOGE shares up 20%, before falling back down to $0.50 USD.

In this week's edition of his Power On newsletter, Bloomberg's Mark Gurman reiterated that Apple is unlikely to hold another product launch event in October (via MacRumors). Back in August, Gurman originally reported that Apple could hold an iPad launch event in October after the tech giant delayed the release of iPadOS 16 to the same month....
Nehal Malik
8 mins ago