Apple’s Next Devices to Come with “Enhanced Siri”: Digitimes 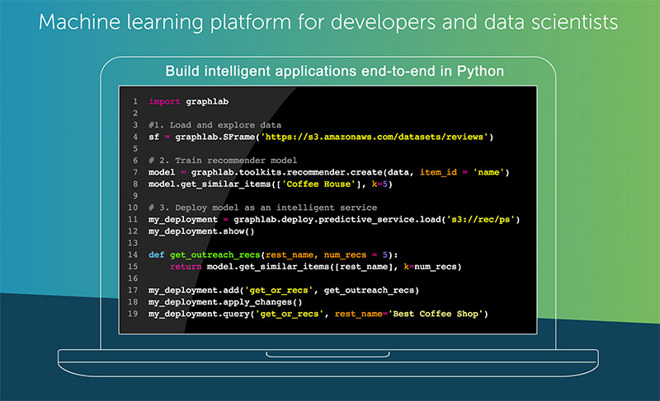 Everybody knows Siri is going to improve, it’s just a matter of when. Can’t wait to see what Apple comes up with—let’s hope it’s better than Siri’s current form, which has been criticized for lacking in context compared to offerings like Amazon’s Alexa or even Google’s Assistant.